BERLIN (AP) — Austria said Monday that it is expelling a Russian diplomat, and Russia responded within hours by declaring an Austrian diplomat persona non grata.

The Austrian Foreign Ministry confirmed that a diplomat at the Russian Embassy is being ordered to leave, saying only that his behavior was not compatible with the Vienna Convention on Diplomatic Relations, the Austria Press Agency reported. The ministry said it would not give further details.

Austrian daily newspaper Kronen Zeitung reported that the Russian diplomat has until Sept. 1 to leave and said, without citing sources, that he allegedly had been engaged for years in economic espionage at a technology firm with the help of an Austrian citizen.

In a statement posted on its website, the Russian Embassy said it was “appalled by the unfounded decision of the Austrian authorities, which is damaging to constructive Russian-Austrian relations.” 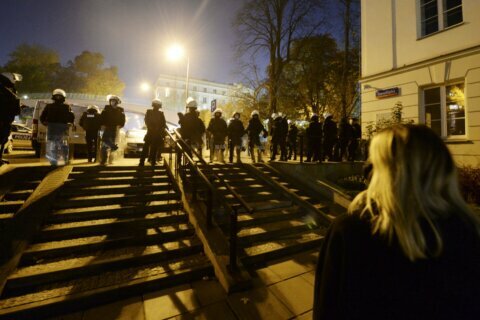