LONDON (AP) — The U.N. refugee agency urged European nations on Saturday to let in hundreds of migrants rescued from the Mediterranean Sea by humanitarian boats — including one sponsored by street artist Banksy.

The UNHCR and the International Organization of Migration said more than 200 rescued refugees and migrants needed to immediately get off the nonprofit search-and-rescue ship MV Louise Michel, which they said was “currently far beyond its safe carrying capacity.”

The bright pink ship was painted by renowned street artist Banksy, who released a video Saturday on Instagram confirming his involvement in the rescue operation.

“Like most people who make it in the art world, I bought a yacht to cruise the Med,” he wrote in captions accompanying the video. “It’s a French Navy vessel we converted into a lifeboat because EU authorities deliberately ignore distress calls from non-Europeans.”

The Louise Michel has been picking up groups of migrants in the central Mediterranean in what appeared to be its maiden rescue voyage.

The ship’s crew appealed for help and a safe port earlier Saturday, saying that it had rescued so many people that it could no longer safely navigate. The Italian coast guard said it sent a vessel to take 49 of the most vulnerable people off the ship to bring them to safety.

The plea from UNHCR and IOM also mentioned hundreds of migrants on two other charity ships in urgent need of finding safe harbor. The agencies said 27 migrants who left from Libya, including a pregnant woman and children, have been stranded on the commercial tanker Maersk Etienne “for an unacceptable three-week period” since their rescue on Aug. 5.

A further 200 rescued people on the SeaWatch4, which has waited for days to be allowed to enter a port, also needed urgent help, the agencies added.

“The humanitarian imperative of saving lives should not be penalized or stigmatized, especially in the absence of dedicated state-led efforts,” the agencies said.

They reiterated concerns about the lack of dedicated EU-led search and rescue operations in the central Mediterranean, and the lack of coordination among European nations to support countries like Italy and Malta, which are bearing the brunt of migrants arriving by sea.

In a series of tweets over the past few days, the Louise Michel’s crew strongly criticized the European Union for its migration policy. The tone of the tweets grew more and more urgent in the past 24 hours after the crew reported that the numbers of migrants on board were getting too high and included women, children and the body of one person.

“We need immediate assistance,” the crew tweeted via its @MVLouiseMichel handle. “We are safeguarding 219 people with a crew of 10. Act #EU now!”

Another humanitarian aid ship, the Mare Jonio, said Saturday it was leaving the Sicilian port of Augusta to come to the Louise Michel’s aid.

Follow all AP coverage of racial injustice issues at https://apnews.com/Racialinjustice 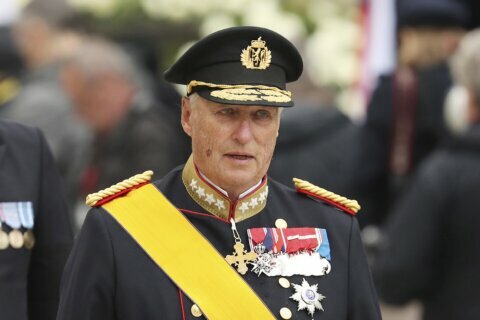 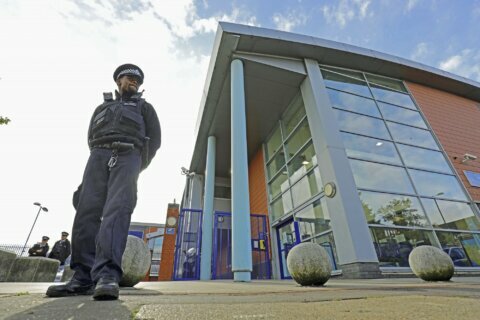 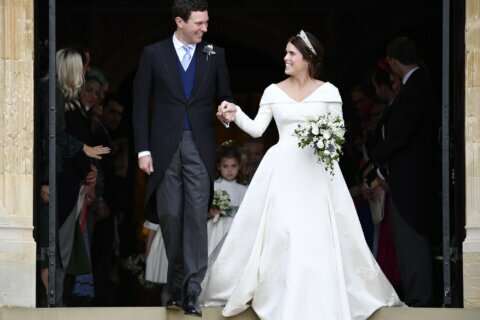