LONDON (AP) — The traditional British summer getaway to sun-soaked Mediterranean beaches picked up steam Friday as U.K. quarantine restrictions were removed from dozens of countries, including France, Greece and Italy.

But with many flights still canceled, resorts working on ensuring that they are COVID-safe and many potential vacationers reluctant to make a trip abroad in light of the pandemic, Britain’s airports are much less busy than they would be in any other year.

Last week’s announcement by the British government to ease quarantine requirements for anyone arriving back to the U.K. has given some a nudge to take the plunge. Scotland’s list is slightly different to that for England, Wales and Northern Ireland, requiring people from Spain to quarantine, for example.

“We probably would have gone later,” said Ray Gordge, 64, at Gatwick Airport, south of London, on his way to Paris to see his daughter for the first time in six months, and meet his new grandson, born last week.

As of Friday, anyone arriving back to England, Wales and Northern Ireland — resident or non-resident — from around 75 countries and territories won’t have to self-isolate for 14 days.

The aviation and travel industries are hoping the new rules will help them salvage part of the summer vacation booking season battered by the restrictions imposed during the coronavirus pandemic — thousands of people have lost their jobs as business ground to a halt.

The crucial period will be later this month when the school year officially ends and travel companies and airlines start ramping up operations.

Gatwick Chief Executive Stewart Wingate said the relaxation of the rules can make a “massive difference,” given that around three-quarters of the destinations the airport serves are now free from quarantine requirements.

“From a consumer point of view, what we’re hoping is that will persuade people to take advantage of the flights,” he said.

Wingate said that there would be around 50 flights on Friday, rising to around 100 by the end of the month and possibly 400 later in the summer — way below the 900 or so the airport normally handles in the peak season.

The list doesn’t include the United States, which is considered high-risk. Portugal, another popular destination for British tourists, also isn’t on the list though discussions between the respective governments are ongoing. Serbia was originally on the list, but was removed on Friday because of a spike in coronavirus infections in the country.

Confidence is key and susceptible to any new outbreaks — home or abroad — over the coming weeks. Though the U.K. has the highest official virus death toll in Europe with 44,650, it has reduced the rate of infection.

Professor Keith Neal, an epidemiologist at the University of Nottingham, said scrapping quarantining requirements to those countries with lower rates of coronavirus transmission makes sense because travelers are “less likely” to get COVID-19 on vacation than they are staying in the U.K.

However, he said the list needs to be reviewed “probably twice a week in case countries have flare-ups.”

One of the major changes greeting vacationers is the necessity to wear face coverings at the airport and on the plane.

“I think it’s going to be difficult to maintain social distancing, but I also think the chances of coming into contact with someone with COVID is pretty low and they seem pretty on the ball with masks and things,” Eoin Burgin, a 21-year-old student at Edinburgh University, said at Gatwick.

Burgin said he was “very excited” to be heading to Basel, Switzerland, to see his girlfriend for the first time in about five months, but that he wouldn’t have been going if the quarantine changes hadn’t been announced.

The getaway will gather pace in coming days. TUI U.K., the country’s biggest travel company, for example, is due to restart its summer program on Saturday, with flights to eight destinations in Greece, Spain’s Balearic Islands and the Canaries, from three airports. TUI has said it plans to add more flights and destinations by the end of July to offer a total of 19 destinations from five U.K. airports. 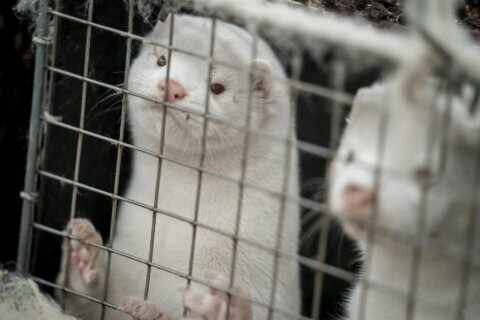 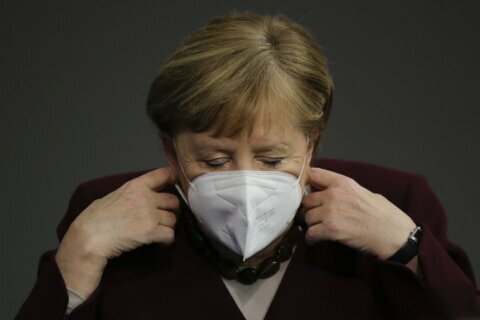