A plane with Spain’s maritime rescue service was looking for the inflatable boat amid poor sea conditions, state news agency Efe reported from the Canary Islands. Charity groups tipped off Spanish authorities that the boat had left the West African coast last weekend.

The Atlantic Ocean route from northwest Africa to the Canary Islands has become popular among migrants due to an increase in controls on western Mediterranean routes between Morocco and mainland Spain.

Up to July 15, almost 2,800 migrants had arrived by sea this year in the Canary Islands. That compares with 462 migrant arrivals in the same period last year.

Overall, migrant arrivals in Spain have fallen. Just over 9,000 have arrived in Spain this year, the vast majority by sea. That is more than 5,000 fewer than in the same period last year.

In Portugal, 21 migrants who arrived in a wooden boat on the southern coast were due to appear before a judge Wednesday. The migrants, believed to be Moroccan, were intercepted by police when they reached a beach in the Algarve region.

Over the past eight months, 69 migrants have arrived by boat in southern Portugal, prompting authorities to investigate whether an organized trafficking ring is bringing them in. 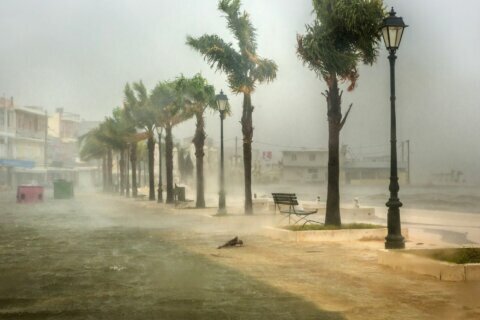 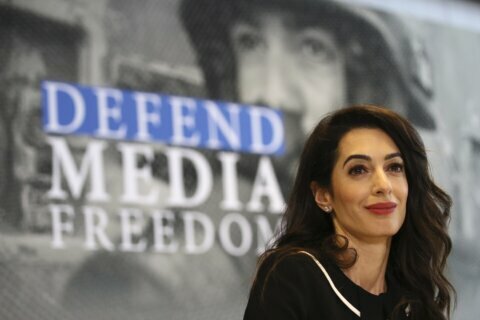