WARSAW, Poland (AP) — Poland, Lithuania and Ukraine on Tuesday announced a new platform for increasing cooperation in security, economy, and political matters, as well as for fighting COVID-19.

The foreign ministers of the three neighboring nations launched the so-called Lublin Triangle during their meeting in the eastern Polish city of Lublin. It is meant to help their mutual ties and also their ties with the European Union and NATO. Poland and Lithuania are EU and NATO members, while Ukraine is aspiring to join both organizations, with strong backing from its two neighbors.

In a joint declaration, the ministers highlighted security threats to the region and condemned Russia’s “aggression” in eastern Ukraine, calling on Moscow to respect Ukraine’s borders and territory.

The countries also pledged to join up in the struggle against the coronavirus pandemic.

Kuleba said that economic cooperation within the group is also intended to help its members, especially Ukraine, revive their economies after the slowdown caused by the coronavirus.

Czaputowicz hinted that the closing of borders might not be used in the future to prevent the spread of the coronavirus, in anticipation of a second wave of infections.

Czaputowicz cited opinions that closing borders against the virus might not be a good approach.

“We live in a world of interdependence, we must cooperate and we hope that such radical steps as making travel to our countries impossible will not be implemented,” Czaputowicz told a news conference following the talks. 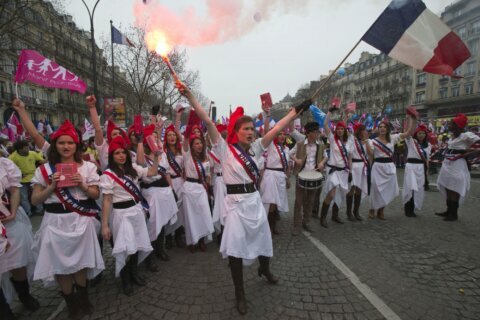 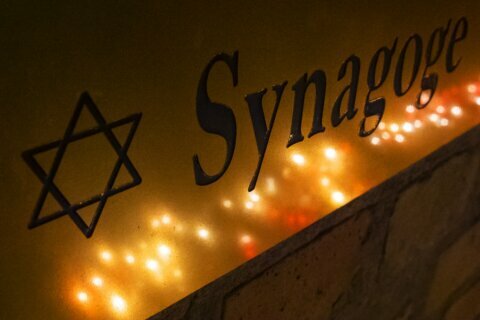