BERLIN (AP) — The U.N. nuclear agency says slightly elevated levels of radioactivity that have been detected in northern Europe pose no risk to human health or to the environment but it’s still unclear what the cause was.

The Finnish, Norwegian and Swedish radiation and nuclear safety watchdogs said last week that they had spotted small amounts of radioactive isotopes in parts of Finland, southern Scandinavia and the Arctic.

The International Atomic Energy Agency’s director general, Rafael Grossi, said in a statement late Monday that “the levels reported to the IAEA are very low and pose no risk to human health and the environment.”

The Vienna-based agency contacted European countries on Saturday to request information. It said that, by Monday afternoon, 29 had voluntarily reported that nothing had happened on their territory that might have caused the concentrations of isotopes in the air. A few countries outside Europe reported similar findings.

Russia wasn’t on the list of countries that had reported back to the IAEA by Monday.

“I expect more member states to provide relevant information and data to us, and we will continue to inform the public,” Grossi said.

The Netherlands’ National Institute for Public Health and the Environment said Friday the isotopes may be from a source in Russia and “may indicate damage to a fuel element in a nuclear power plant.”

Sweden’s Radiation Safety Authority said Tuesday that the country’s Defense Research Institute also had measured levels of cesium-134, cesium-137 and ruthenium-103 at a station in Stockholm on June 22-23. The levels were similar to those recorded by the Finnish, Norwegian and Swedish radiation and nuclear safety watchdogs.

Follow all AP coverage about pollution and climate change issues at https://apnews.com/Climate 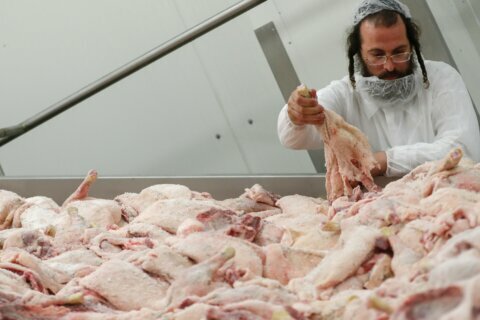 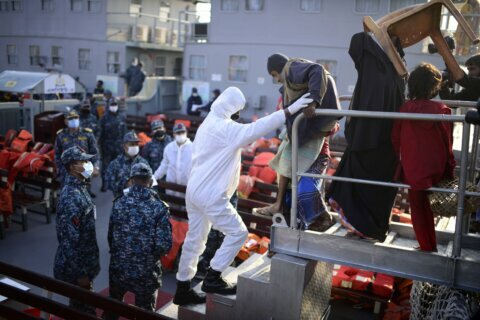