The agency said Thursday that the new online map reveals concentrations of nitrogen dioxide, a reddish-brown gas that can be harmful to human health.

Nitrogen dioxide, or NO2, is released from the burning of fossil fuels in power plants, vehicles and industrial facilities. Its concentration can vary depending on weather conditions, so the measurements shown reflect a 14-day average.

The data are collected by ESA’s Sentinel-5P satellite, which was launched in 2017. The agency has previously released maps showing that concentrations of NO2 fell significantly in areas subjected to lockdowns because of the Coronavirus pandemic. 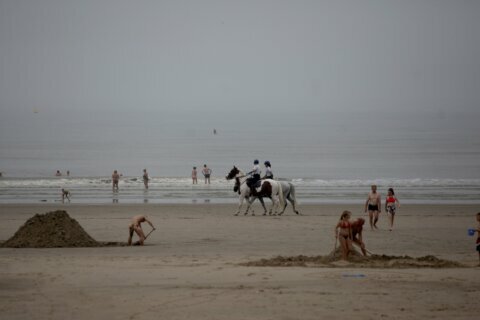 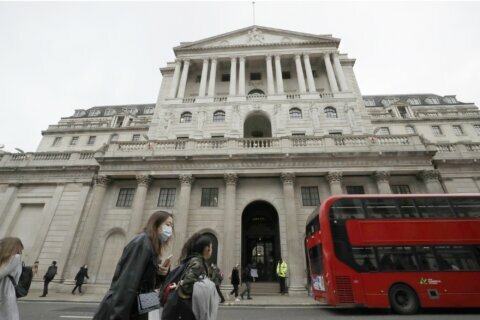 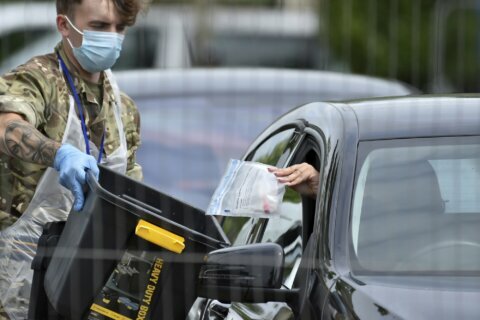