ATHENS, Greece (AP) — Greece launched its third bond issue of the year on Tuesday, seeking to wrap up most of its annual borrowing needs by the end of the first half.

The benchmark 10-year issue seeks to raise about 2.5 billion euros ($2.8 billion) according to state ERT TV, and by late afternoon Tuesday offers of about 17 billion euros had come in. The yield was expected to be around 1.5%.

Greece exited its eight-year international bailouts nearly two years ago. It had to resort to rescue loans — issued on condition of painful spending cuts, tax hikes and income reductions — in May 2010 after losing access to international bond markets.

With its finances righted and balanced budgets, the country is now in a position to borrow from financial markets, partly because investors are attracted to its issues that offer relatively good returns at a time of low global interest rates. Investors are also encouraged by massive European stimulus packages that seek to address the impact of the global coronavirus crisis.

The government plans to raise about 8 billion euros in total from bond issues this year, and already has collected 4.5 billion.

The country is forecast to see a deep recession this year due to the pandemic, which is expected to bite deep into key tourism revenues. The central bank says it expects the economy to shrink about 6% in 2020 before rebounding about 5.5% in 2021.

Greece raised 2.5 billion euros in a 15-year bond issue in January, and another 2 billion from a 7-year bond in May. 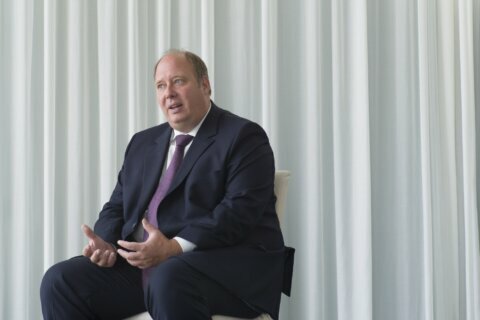 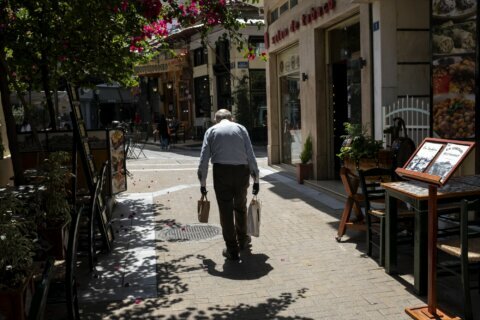