MOSCOW (AP) — The strongman leader of Russia’s province of Chechnya went live on Instagram Wednesday to insist that he was feeling well, in an apparent attempt to dispel media reports about his hospitalization with COVID-19.

In an apparent reference to media reports that pointed to a catheter attached to his right arm that was visible during a televised meeting Tuesday, he argued that there was nothing special about it.

Russian state news agencies reported last week that Kadyrov had been flown to Moscow and hospitalized on suspicion of being infected with the coronavirus. Regional officials remained coy about his condition and whereabouts.

The Chechen strongman stayed out of the public eye until Tuesday, when he appeared during an official meeting in Chechnya’s provincial capital, Grozny. On Wednesday, the daily Novaya Gazeta pointed out that a catheter was attached to his right hand, and local television later edited the tape to remove the relevant image. Other officials who attended the meeting were wearing medical masks.

Kadyrov has been using various Instagram accounts recently after his own was blocked last month following inflammatory comments.

Kadyrov, 43, has run predominantly Muslim Chechnya with an iron fist since 2007. The Kremlin has relied on him to keep the North Caucasus region stable after two devastating separatist wars.

Kadyrov’s feared security forces have been accused of extrajudicial killings, torture and abductions of dissenters. International rights groups have also accused Kadyrov’s regime of a sweeping crackdown on gay people in the republic.

The region has remained shrouded in secrecy, with people afraid to speak publicly about any controversial developments.

Chechnya has so far reported over 1,000 confirmed virus cases and 11 deaths among its 1.4 million population.

Medical workers in the region complained about shortages of personal protective equipment, but later had to retract their statements as a “mistake” and apologize on TV, which critics of Chechnya’s regime often end up doing. Kadyrov last week demanded that they be fired. 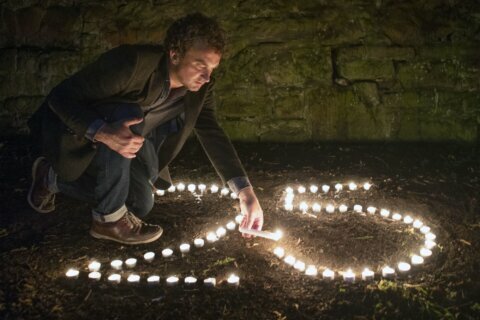 25 years on: A look at Europe’s only post-WWII genocide 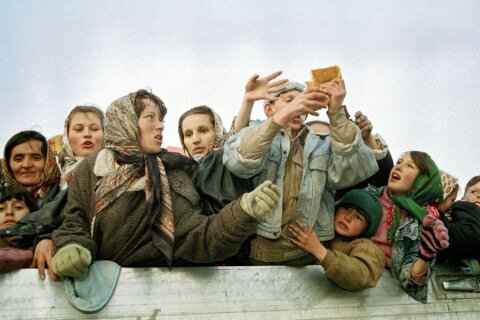