LONDON (AP) — Susie Blann, who has helped lead video coverage through Europe and Africa, has been named by The Associated Press as its United Kingdom and Ireland news director and special events editor.

The announcement was made Thursday by Anna Johnson, the AP’s news director for Europe and Africa.

As news director, Blann will be responsible for driving the news report in the U.K. and Ireland across formats including video, text and photos. Blann also will play a lead role in organizing the AP’s coverage of major news events both in the U.K. and beyond.

Blann has extensive experience planning news coverage of major events throughout Europe and Africa with an emphasis in video. She has been the head of planning for Europe and Africa since 2015 and has held several leadership roles for international video at the AP. Blann has overseen video coverage of major global summits and elections in dozens of countries as well as other top stories including the video coverage of sporting events including the 2018 World Cup in Russia and the 2012 London Olympics.

Blann also has played a lead role in the AP’s coverage of Brexit, including the 2016 referendum and the U.K. leaving the European Union on Jan. 31. She will remain based in London in her new role.

“Susie is a talented journalist and news leader who has deep experience overseeing coverage of major stories in the U.K. including Brexit,” Johnson said. “I am thrilled she is in this new role and look forward to working with her and her team to produce interesting and ambitious journalism across formats.”

Blann joined the AP in 2005 and has played a lead role in some of the biggest news stories since then including the 2015 Paris attacks and the Arab Spring. She helped expand live video coverage throughout Europe and has been a field producer in Israel, Iraq, Central Asia and throughout Europe. She was part of a team who won the AP’s Gramling Achievement Award in 2012 for an initiative that restructured video coverage in Europe to meet the demands of customers in the region.

Prior to joining the AP, Blann worked for BBC World Service Radio, ITN News and the Buenos Aires Herald. 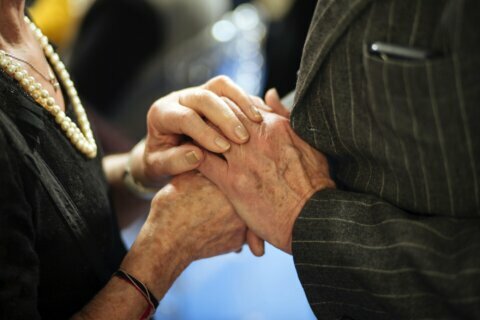 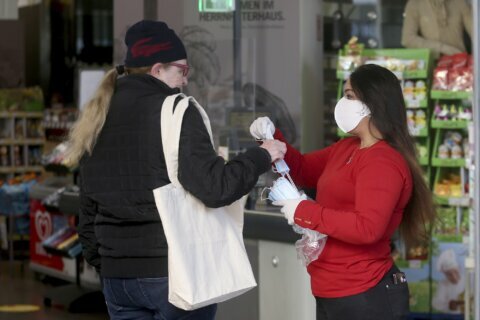