Merkel in quarantine after doctor tests positive for virus

BERLIN (AP) — German Chancellor Angela Merkel has gone into quarantine after being informed that a doctor who administered a vaccine to her has tested positive for the new coronavirus.

Merkel, 65, was informed about the doctor’s test shortly after holding a news conference Sunday announcing new measures to curb the spread of the virus, her spokesman Steffen Seibert said.

He said that Merkel had received a precautionary vaccine Friday against pneumococcal infection.

For most people, the new coronavirus causes only mild or moderate symptoms, such as fever or coughing. For some, especially older adults and people with existing health problems, it can cause more severe illness, including pneumonia. About 93,800 people have recovered, mostly in China.

Seibert said in a statement that Merkel would undergo “regular tests” in the coming days and continue with her work from home for the time being.

Merkel had earlier expressed her gratitude to Germans who were following the rules on social distancing, saying it was important to remain at least 1.5 meters (about five feet) apart to reduce the likelihood of infection.

Merkel on Sunday thanked “the overwhelming majority” of Germans who were following rules on social distancing to help prevent the spread of the coronavirus.

“I know that it means sacrifice,” she said, citing the economic and social costs that the lockdown is having. “I’m moved by the fact that so many are abiding by these rules. This way we show care for older and sick people, because the virus is most dangerous to them. In short: we are saving lives with this.”

Merkel said the lockdown had already affected her profoudly, too.

“My life has also fundamentally changed and now consists largely of phone calls and video conferences,” she said.

The development illustrated how even world leaders aren’t free from the risk of infection.

“With a certain distance the risk of infections is reduced almost to zero,” Merkel told reporters. “Whether you are half a meter apart or 1.5 meters apart makes a huge difference.”

Seconds later, she was informed that her doctor had tested positive for COVID-19. 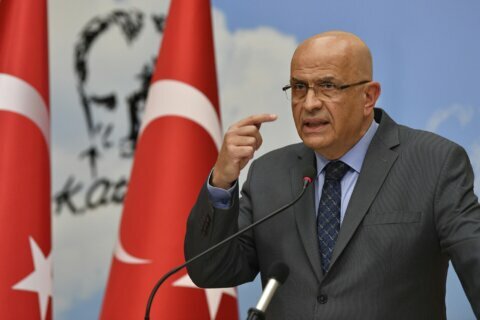 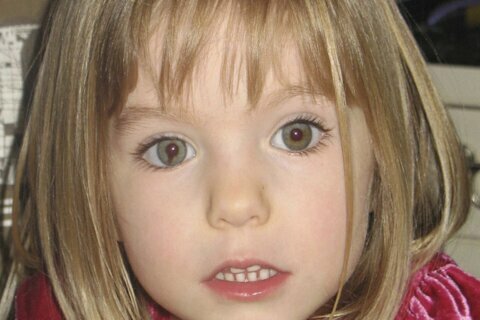 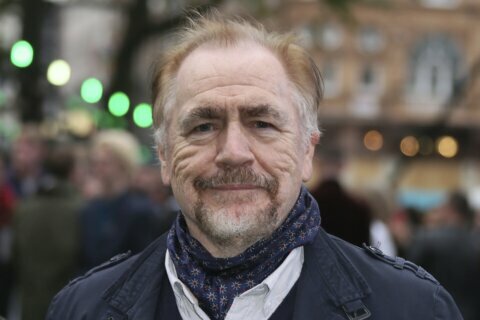 With ‘Succession’ shut down, Brian Cox takes on other roles