Seven filmmakers, mostly from Los Angeles, are researching a World War II story about a collection of valuable postage stamps seized from Jews and reportedly hidden in a basement in 1945 by a German Nazi officer, Rudolf Wahlmann.

The filmmakers talked to Wahlmann’s children and obtained confirmation of the address where the collection was supposedly hidden as the Nazis fled the advancing Soviet army. The team includes Academy Award-winning producers and directors Bill Guttentag and Dan Sturman.

Regional prosecutor Radoslaw Wrebiak said the film crew failed to obtain the required permit for their excavation work and that police in the western city of Legnica were investigating their activities in the basement of an apartment building dating back to the late 19th century and considered to have historical value.

The filmmakers said on Facebook that the aim of their “Liegnitz Plot” project is to “confirm the story, recover the stamps, and return them to their rightful owners,” in remembrance of the 6 million Holocaust victims.

When the filmmakers first sought access to the basement, in 2015, they pretended to be filming a simple love story and concealed their true intentions. According to local media, their deception undermined the trust of the building’s residents. 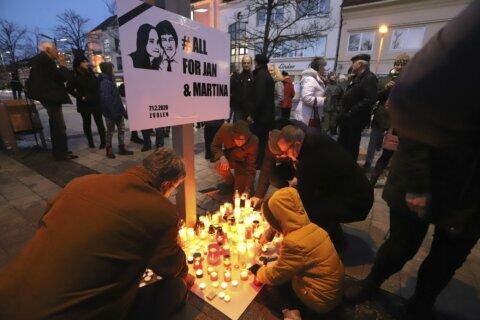 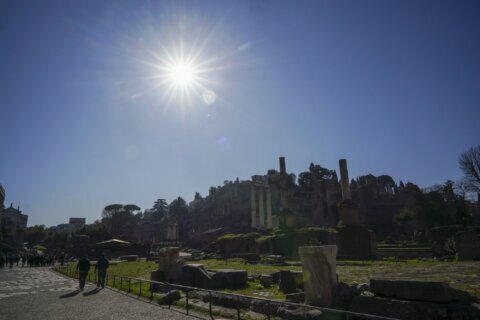 Roman Forum find could be shrine to Rome’s founder, Romulus