GENEVA (AP) — The World Health Organization said although signs are now “extremely positive” in Congo that the Ebola outbreak is winding down, the epidemic remains a global health emergency.

To date, Ebola has killed more than 2,200 people in Congo, making it the second-deadliest epidemic in history. The decision to maintain WHO’s global emergency declaration for Ebola came after a meeting Wednesday of WHO’s Ebola expert committee.

“As long as there is a single case of Ebola in an area as insecure and unstable as eastern (Congo), the potential remains for a much larger epidemic,” said WHO director-general Tedros Adhanom Ghebreyesus.

Much of the outbreak has struck regions of Congo described as war zones and health workers have been under repeated attacks from numerous rebel groups and from communities wary of international aid workers.

Tedros said he hoped that by the time the Ebola expert group meets again — likely within three months — that they will be able to declare an end to the Ebola epidemic. He said he would be travelling to Congo later this week to meet with the country’s president and senior government officials to discuss ways to strengthen the country’s health care system. 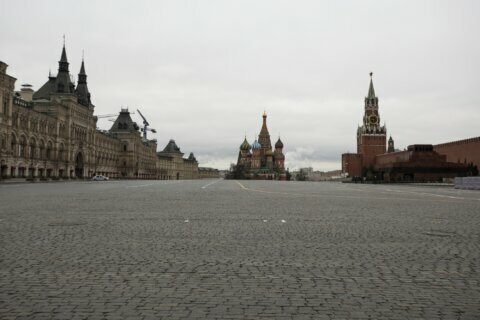 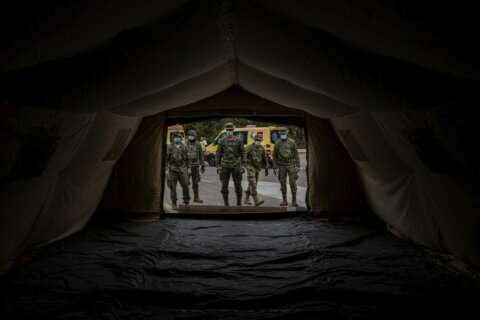 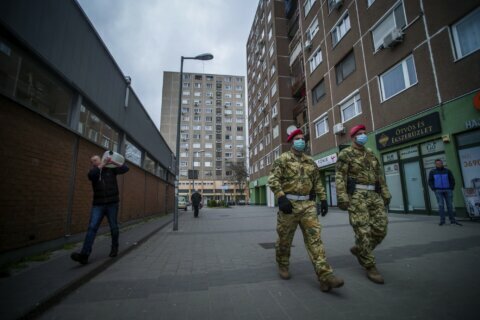