The news came after reports a day earlier from Alarm Phone — a hotline for migrant boats in distress — that cited survivors as saying 14 people, including two children, had died when their boat sank Monday off the Western Sahara city of Dakhla.

The hotline said it spoke to some of the 14 survivors, who said they were helped by a nearby fishing boat before being picked up by the Moroccan Navy, which did not respond to requests for comment from The Associated Press.

The Dakhla police station could not immediately be reached for comment.

Spain’s rescue service said it continued to search Wednesday for 53 people missing in two other migrant boats between Spain’s Canary Islands and Western Sahara, but bad weather was complicating the operation.

The disputed Western Sahara is an African coastal territory south of Morocco that Morocco annexed in 1975.

Spanish authorities had originally launched a search earlier this week for 140 missing people aboard several migrant boats after they received alerts Monday. Moroccan authorities rescued 37 people from one boat Monday and Spain rescued 14 men, 9 women and a baby late Tuesday from another boat, the maritime service told the AP.

More than 1,000 migrants reached the Canary Islands from Jan. 1 to Feb. 15, compared to 66 in the same period last year, according to Spain’s Interior Ministry. At least 210 people perished on that route in 2019, the International Organization for Migration said. 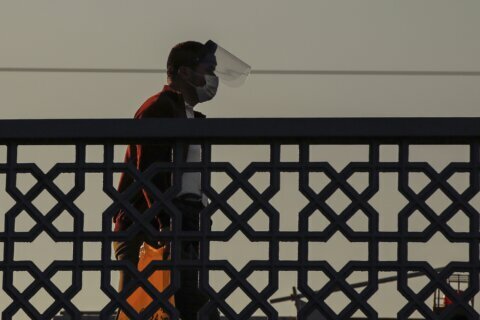 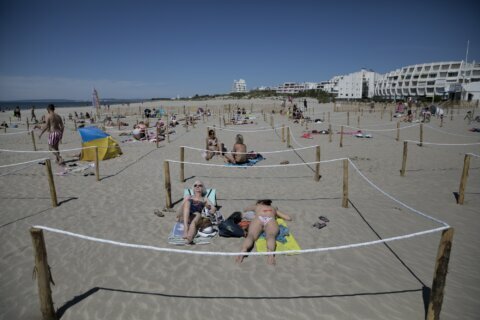 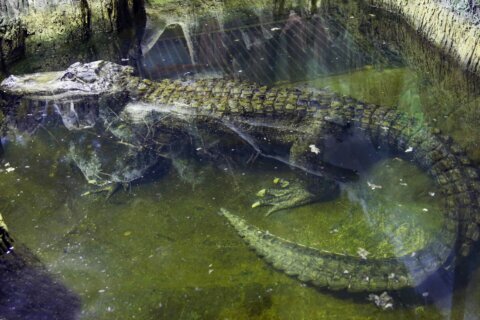