LONDON (AP) — Britain’s leaders are considering whether to support a rescue deal for the struggling regional airline Flybe, with discussions under way as to whether the carrier should receive tax relief on passenger duty levies.

The airline whose network includes more than half of British domestic flights outside of London, has a major presence at airports such as Aberdeen, Belfast City, Manchester and Southampton.

It flies some 9 million passengers a year to 170 destinations across the continent.

Prime Minister Boris Johnson told the BBC that it wasn’t for the government to “step in and save companies that simply run into trouble,” but that it recognizes its importance across the U.K.

“We’re working very hard to do what we can, but obviously people will understand that there are limits, commercially, to what a government can do to rescue any particular firm,” he told the BBC. “”But what we will do is ensure that we have the regional connectivity that this country needs.”

Sky News is reporting that senior ministers will discuss whether Flybe could defer this year’s estimated air passenger duty bill of £106 million ($137 million) for three years, giving it the chance to survive the tough winter trading conditions. Shareholders would be required to inject cash into the carrier as part of the deal.

Airline groups have long complained that the tax restricts growth. Passengers on domestic flights pay 26 pounds in tax for a return trip – or more for longer flights or those in premium cabins.

A consortium of Virgin Atlantic, Stobart Group and Cyrus Capital bought Flybe in February 2019. Known as Connect Airways, it paid just 2.2 million pounds for Flybe’s assets but pledged to inject cash into the airline to turn it around.

Flybe has struggled with a series of issues, including the weakening of the pound in light of Britain’s pending departure from the European Union. The weaker pound hurts airlines like Flybe that have significant costs in dollars but take in revenue in pounds.

It is the second U.K.-based airline in four months to face failure. Thomas Cook went bust in September. 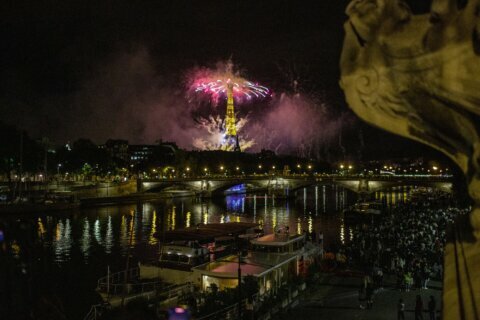 French tourism gets boost with reopening of Disneyland Paris 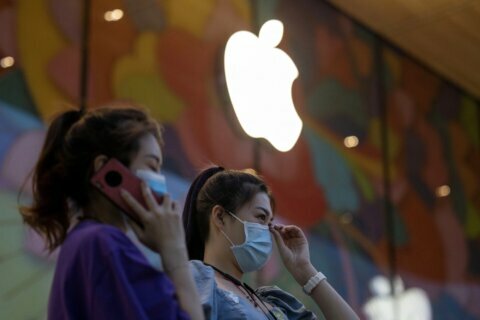