Police: Mafia ripped off EU for millions in farm aid

Officers from Italy’s paramilitary Carabinieri and financial police fanned out across Sicily at dawn as part of the case, a crackdown officials said yielded 94 arrests..

In many cases, the mafiosi used the time-tested method of violent threats to grab ownership of lands actually eligible for the EU aid, Cafiero de Raho, Italy’s top investigator of organized crime, said.

Mobsters “used extortion to force sales of the lands,” he said.

Cafiero de Raho said the investigation disrupted a “criminal system, a system of fraud” that saw traditionally rival crime clans across much of eastern Sicily join forces to gain the illicit revenues.

Some of the land in the alleged fraud scheme is within the Nebrodi public park, a hilly region popular for grazing.

Local public administrators and a notary public were arrested with suspected mobsters near Messina.

In past years, farmers who refused to be involved with fraudulent practices reported threats from Cosa Nostra.

Suspects were arrested for investigation of belonging to the Mafia or aiding it, extortion and fraud involving public funds, among other accusations.

The funds moved through a complex trail of bank accounts to make the money harder to trace, including banks in Lithuania, Malta, Bulgaria and other countries, police said. Prosecutors said they suspect the fraud amounted to far more than 10 million euros, but that for now that is the figure they can confirm.

A lawmaker from the governing 5-Star Movement, Gianluca Rizzo, said the mobsters essentially robbed taxpayers and also cheated Sicily’s youth of their futures in the farm business. Unwilling to risk dealing with the Mafia, many decide to leave Sicily, he said.

The investigative crackdown deals “a true and real blow to the heart of a criminal system that, sucking away European funds to develop our region, makes money off the backs of future generations,” Rizzo, who heads the Chamber of Deputies defense commission. 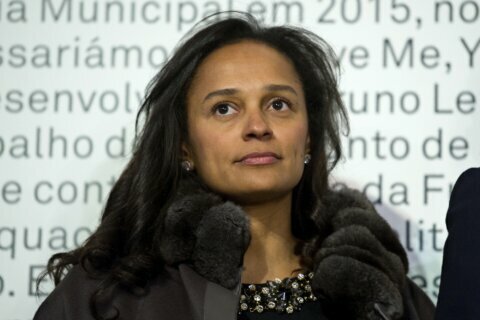 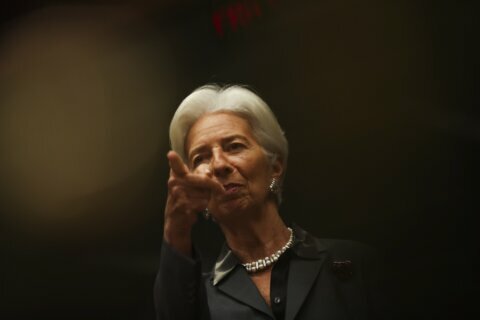