Many options await Prince Harry and Meghan after royal split

Meghan Markle and Prince Harry have given up a lot, but they’ve opened up a lot of new options too.

LONDON (AP) — Prince Harry and his wife, Meghan, have made their choice: a radical break from palace protocol, constant press intrusion and a lavishly funded lifestyle.

In exchange, they get personal freedom — the opportunity to start fresh in Canada without the perquisites and burden of their status as royal highnesses.

There’s a price for this liberty. Harry and Meghan will no longer be able to officially represent his grandmother, Queen Elizabeth II, at events throughout the world. They also have agreed to repay taxpayer funds that were used to renovate their house near Windsor Castle and to pay rent on the property.

The contours of this rupture are clear, but the path Harry and Meghan will choose is still to be determined.

Some possible options for the now-not-so-royal couple.

The agreement announced by Buckingham Palace and accompanied by a warm note from the queen does not limit the kinds of activities Harry and Meghan can pursue. The agreement does say the couple has “made clear that everything they do will continue to uphold the values of Her Majesty.”

Those values are not spelled out, but it suggests the queen would not take a tolerant view if Harry and Meghan tried to cash in on their global fame in a crude way, or published a tell-all book about the royal family.

That still leaves a lot of options. They could launch a for-profit business since they are not receiving taxpayer funds. They could follow through on plans to start a major charity to emphasize issues they have focused on, including the empowerment of women, improvement of mental health care and protection of international wildlife.

The couple could even move into a new field like TV or movie production.

Meghan is also free to resume her acting career, which was going strong when she met Harry nearly four years ago.

Prince Charles, Harry’s father, started marketing organic food products in 1990 under the name Duchy Originals. The product was clearly linked to Charles but the proceeds go to charity, like the successful salad dressing sold by actor Paul Newman. In 2010, the expanding brand formed a partnership with the upscale Waitrose supermarket chain. The brand has royal cachet but is not seen to be exploitative.

Harry and Meghan could try something similar, perhaps coming up with a product tied to wildlife conservation or helping women in developing countries find productive jobs. In a case like that, they could probably market something that capitalized on their fame, provided the money helped support their causes.

A LEGAL STATUS IN CANADA

The couple intend to spend much of their time in Canada, where Meghan worked for seven years filming the TV series “Suits.” Prime Minister Justin Trudeau has spoken warmly about Harry and Meghan but said there are questions to be addressed. It is not clear who would pay for their personal security, or what their immigration and tax status would be.

There are other issues as well. Canada is a Commonwealth country where Harry’s grandmother, the queen, is head of state. The country’s leading newspaper, The Globe and Mail, wrote in an editorial six days ago that senior royals were welcome to visit Canada but should not stay.

“A royal living in this country does not accord with the longstanding nature of the relationship between Canada and Britain, and Canada and the Crown,” it said, suggesting that Harry’s extended presence would break an “unspoken constitutional taboo.”

It’s likely that the couple’s subsequent decision to cease all royal duties would salve most of these concerns.

Meghan enjoyed good relations with the press during her acting career, and breaking free from the Palace media organization will give her much more control over access.

She and Harry will be able to pick and choose media opportunities on a strategic basic and won’t have to participate in events covered by the U.K.’s royal reporters.

A BREAK FROM THE PUBLIC EYE

Both have spoken repeatedly about a desire to have a more normal life as they raise 8-month-old Archie. Given the whirlwind since their wedding in 2018, Harry and Meghan could decide to take time off.

Taking a breather might help them carve out the private space they need so that they can literally take a walk in the park with Archie without being trailed by 20 photographers.

The new agreement follows a “never say never” model. It does not take away their status, it simply puts the titles “his royal highness” and “her royal highness” on hold with the couple’s agreement not to use them once the new rules take effect this spring. Likewise, the couple is retaining access to the ample house that is their British base.

The agreement made public does not address the possibility of a change of heart, but it does say it will be reviewed next year by senior family members. The door seems open for Harry and Meghan to return at some future date despite the recent strain on his relationship with his older brother, Prince William.

It’s possible — irony alert — that they might miss the spotlight. 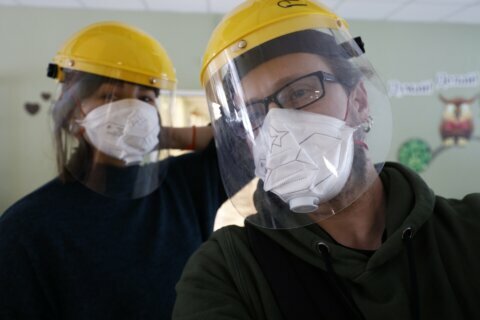 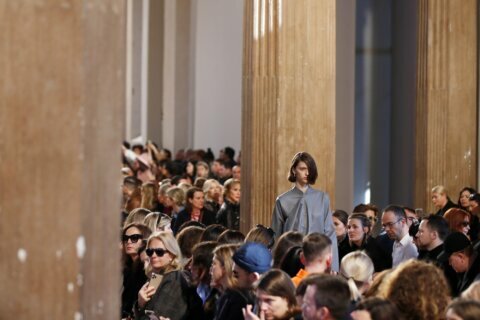 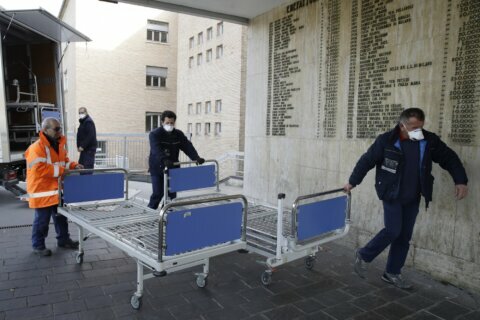