MADRID (AP) — The Catalan regional parliament was preparing Monday to strip the president of the prosperous but troubled northeastern region of his lawmaker’s seat because he disobeyed Spain’s strict rules on election propaganda.

The expected move is likely to fuel anger among die-hard pro-independence supporters, who see in the decision by the governing body of Catalonia’s parliament yet another grievance with Spanish judicial decisions.

Parliament officials announced the decision to strip Quim Torra of his seat earlier Monday, but it has to be formally confirmed by the house.

Torra, a fervent separatist, will be allowed to remain as the head of Catalonia’s regional government. He has threatened to call a new regional election.

Spain’s electoral board ruled that Torra should be stripped of his lawmaker’s seat after a Catalan court barred him last month from public office for 18 months for disobedience.

Torra was found guilty of refusing to remove from public buildings yellow ribbons used by separatists to call for freeing several imprisoned politicians and activists. The secessionist symbols had been displayed during Spain’s general election in April, which violated the country’s strict rules on campaigning.

Torra has appealed, but Spain’s Supreme Court last week ruled that the electoral board’s decision should be enforced immediately while judges make a decision.

Separatist supporters were expected to protest later Monday in front of the Catalan regional parliament.

The secessionist movement in the Catalonia region of 7.5 million is Spain’s gravest political challenge in decades. Polls show residents in Catalonia are roughly evenly divided over the question of independence from Spain.

Spain’s constitution rules that the country is indivisible. 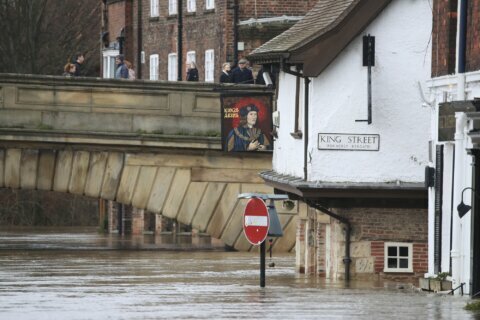 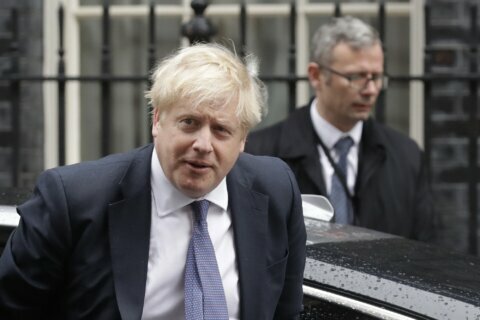 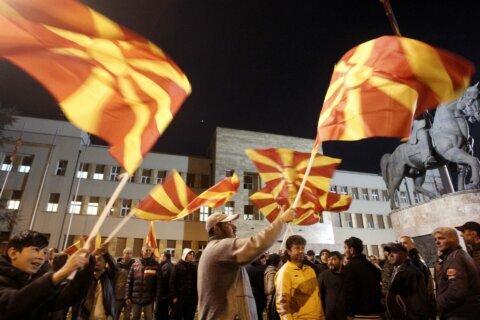