UN expert corrects claim on kids in US migration detention

GENEVA (AP) — An outside expert working with the U.N. human rights office has corrected a figure he cited claiming that over 100,000 children are being held in migrant detention in the United States.

On Monday, Manfred Nowak, who leads a U.N. Global Study on Children Deprived of Liberty that was published this week, told reporters: “We have more than — still more than — 100,000 children in migration-related detention in the United States of America.” The Associated Press and other major news organizations reported that figure.

But on Tuesday, he told The AP that figure was drawn from a U.N. refugee agency report citing data from 2015, the latest figure his team could find. That was before U.S. President Donald Trump, whose policies on migration have drawn criticism, was elected.

Nowak also said the figure of over 100,000 referred to the cumulative number of migrant children held in detention at any point during that year, whether “for two days or eight months or the whole year,” not all simultaneously.

He reiterated, however, that the U.S. is holding far more children than are other countries for which he has reliable figures.

The U.S. government didn’t respond to the questionnaire of Nowak’s team that asked governments to indicate both annual and date-specific numbers of migrant children in detention. 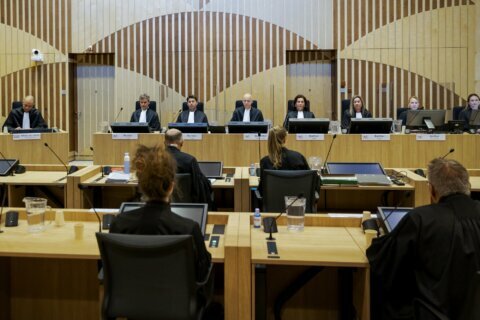 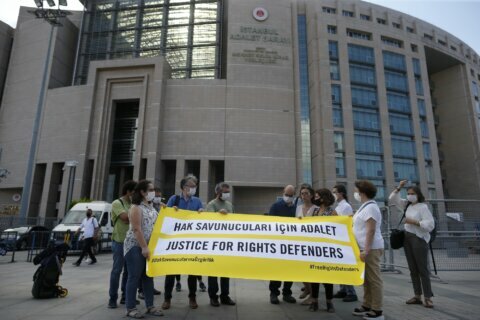 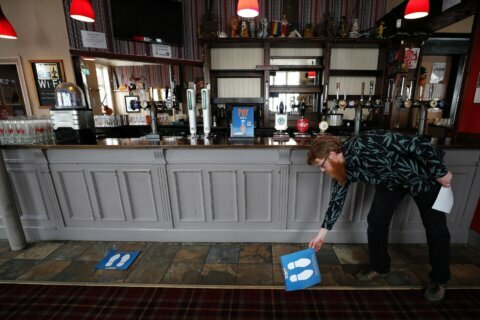 English pubs are reopening — they won’t be the same