Experts say the hoard — much of which is still missing — could shed new light on a period when Saxons were battling the Vikings for control of England. The trove is thought to have been buried in the late 9th century by a member of a Viking army that was being pushed east across England by an alliance of Saxon forces.

The collection of gold and silver jewelry and up to 300 coins was dug up in 2015 on farmland in central England by metal detectorists George Powell and Layton Davies. They were convicted this week of failing to report the hoard, as required by law.

Instead, they tried to sell some of the bounty through antiquities dealers. Some of the jewelry and about 30 coins are all that have been recovered.

Prosecutor Kevin Hegarty said the hoard’s value had been estimated at between 3 million pounds and 12 million pounds ($3.9 million to $15.4 million) and added that a find of “immense archaeological, historical and academic value” had been lost to the nation.

The hoard “represents a nationally important assemblage created at the very point England was forming and becoming a nation with a single identity under the vision of (King) Alfred the Great,” he said.

Powell, 38, who was described as having the leading role in the crime, was sentenced to 10 years in prison by a judge at Worcester Crown Court in central England. Davies, 51, received an 8 ½-year sentence. Two other men were convicted of helping to conceal the find.

Judge Nicholas Cartwright said the irony was that if the two treasure-hunters had just reported the find to the authorities, they would have been in line for a reward of a third to half of its value.

The two men have not disclosed the location of the missing items.

“It became a temptation — and for him, a curse,” he said. 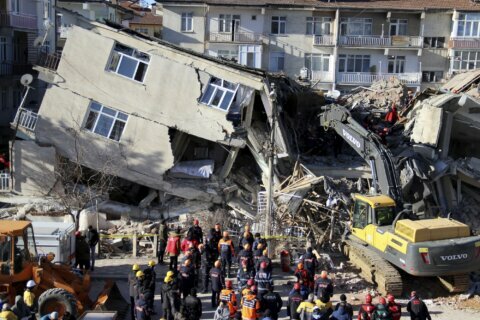 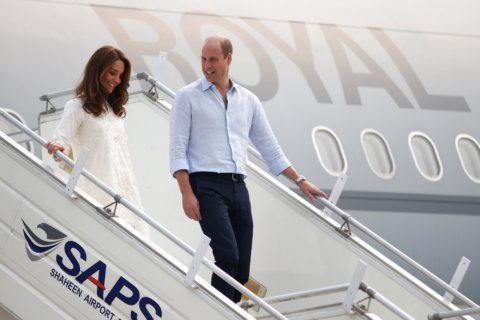 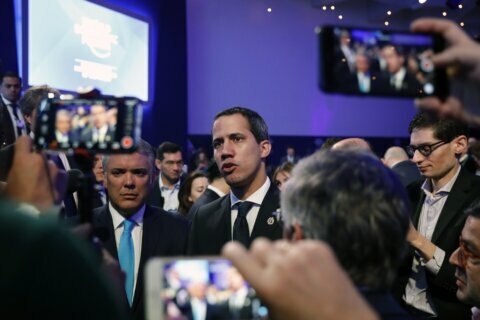