BERLIN (AP) — Germany’s Foreign Ministry has confirmed that a German citizen was killed in a land mine explosion in northern Myanmar on Tuesday.

The ministry said in a statement Wednesday that its embassy in Yangon is in contact with Myanmar authorities and the man’s relatives. It declined to provide further information, citing privacy rules.

Initial reports had suggested the victim was from the Netherlands, but the Dutch Foreign Ministry said this wasn’t the case

According to the 2019 Landmine & Cluster Munition Monitor, Myanmar in 2018 recorded 430 land mine casualties, the fourth highest total in the world after Afghanistan, Syria and Yemen.

In April 2016, two German tourists and their local guide were wounded when they accidentally set off a land mine while trekking near Shan state’s Kyaukme township. 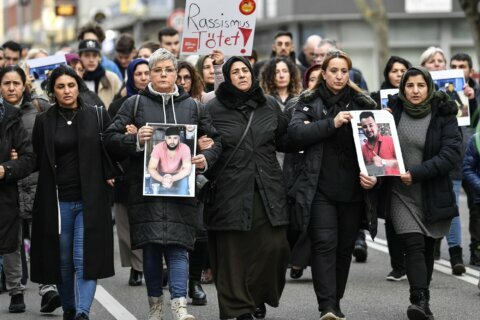