Yes or No? Vital vote on Brexit plan set for Saturday in UK

Britain's Parliament is set to vote Saturday on Prime Minister Boris Johnson's new deal with the European Union, a decisive moment in the prolonged bid to end the Brexit stalemate. Various scenarios may be put in motion by the vote.
Listen now to WTOP News WTOP.com | Alexa | Google Home | WTOP App | 103.5 FM

LONDON (AP) — Britain’s Parliament is set to vote Saturday on Prime Minister Boris Johnson’s new deal with the European Union, a decisive moment in the prolonged bid to end the Brexit stalemate. Various scenarios may be put in motion by the vote.

IF THE DEAL IS APPROVED IN PARLIAMENT

A “yes” vote would mark the first time Parliament has agreed to terms of a divorce deal and would be a substantial political victory for Johnson, who helped lead the pro-Brexit forces during the 2016 referendum.

It would have to be followed by an intense push in Parliament to pass the necessary implementation law in time for Britain to formally leave the EU on the Oct. 31 deadline. If this proves impossible, a “technical” extension would be expected to give Britain time to enact the legislation.

It is also possible the plan could pass with an amendment to require a national vote to determine whether the public favors it — which would also make an extension inevitable.

The European Parliament also has to approve the deal, but it unlikely to be voted down there.

If Britain does leave under the terms of a deal, there would be an extended “transition period” that would last at least until the end of 2020, so no immediate change in policies would be seen.

IF THE DEAL IS DEFEATED

A “no” vote would mean Britain is scheduled to leave the EU on Oct. 31 but still has no plan in place — the so-called “no-deal” scenario that government papers suggest would trigger economic contraction, long delays at ports and possible shortages of food and medicine.

Parliament has passed a law to avoid this situation by requiring Johnson to write a letter to the EU by Saturday night formally requesting an extension to the deadline. Johnson has said he will not do so, but government lawyers have told a court he plans to comply with the law. His precise course cannot be easily predicted.

If Johnson chooses to defy the law requiring him to seek an extension, he will face an immediate court challenge in Scotland — in a case already underway — and perhaps in other jurisdictions that would likely end up quickly in Britain’s Supreme Court.

If he does seek an extension, EU leaders would expect him to provide a justification for delay, and it is expected Johnson will say the delay is needed because Britain needs a national election to bring in a new Parliament to break the logjam.

A unanimous vote would be needed from the leaders of the other 27 EU nations before an extension could be approved. Indications are it would be granted. 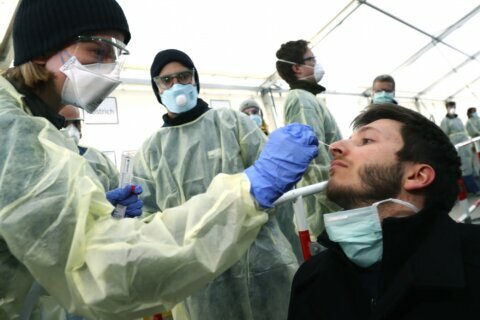 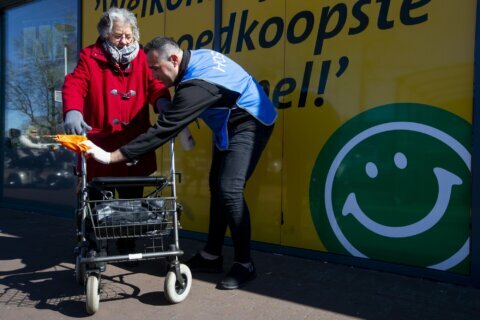 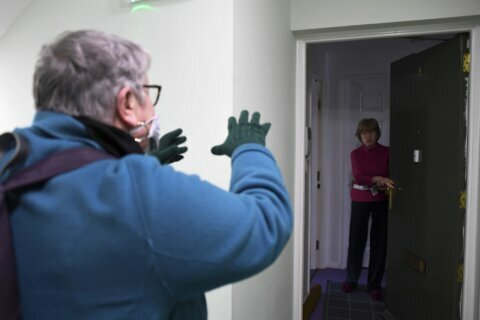