MOSCOW (AP) — Russian President Vladimir Putin hosted dozens of leaders of African nations Wednesday for the first-ever Russia-Africa summit, reflecting Moscow’s new push to expand its clout on the continent and saying there is “enormous potential for growth.”

Putin and Egyptian President Abdel-Fattah el-Sissi are hosting the two-day summit attended by leaders of 43 of the continent’s 54 countries, with the other nations represented by senior officials.

Putin said Russia’s annual trade with African nations doubled in the last five years to exceed $20 billion. He noted that “it’s clearly not enough” and expressed his wish that trade will double again “as a minimum” in the next four or five years.

El-Sissi encouraged Russian companies to expand their investment in Africa. “There is an opportune moment for that now,” he said.

Russia has worked methodically in recent years to expand its influence in Africa, taking advantage of the seemingly waning U.S. interest in the continent under President Donald Trump’s administration. Moscow has sought to revive relationships forged during the Cold War, when it poured funds and weapons into Africa in rivalry with the U.S., and has worked to cultivate new ties such as relations with South Africa.

Putin noted that Moscow has written off $20 billion in debt — he did not say over what period — and provided aid to African nations. He said Russia is willing to help tap natural resources and offer its technologies to the continent, and he welcomed the recent creation of an African free trade zone.

He told South African President Cyril Ramaphosa that Moscow is looking to further expand trade with the country, one of the continent’s most developed economies. Such trade reached $1 billion last year.

Last year three Russian journalists were killed in Central African Republic while investigating a Russian military contractor, Wagner, which operates there. The perpetrators haven’t been found, and Kremlin spokesman Dmitry Peskov said Putin and Touadera had discussed the probe into the killing.

The Russian president also met with leaders of regional organizations, saying an agreement between the African Union and the Eurasian Economic Union set to be signed at the summit should help coordinate economic projects and political cooperation.

“We are continuously upholding the role of Africa as one of the leading centers of the evolving multi-polar world,” Lavrov said.

This version corrects to say an agreement was signed with Equatorial Guinea, not Guinea. 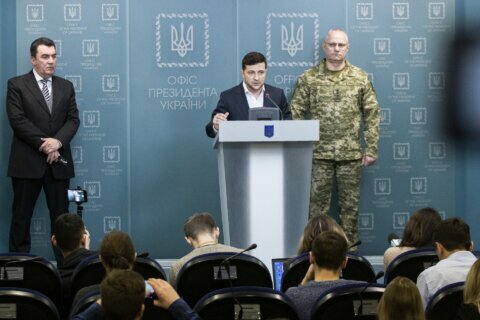 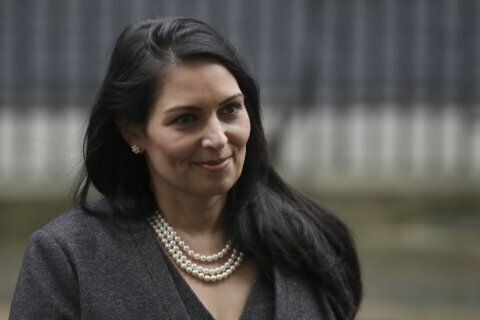