BRUSSELS (AP) — The official set to become the European Union’s employment chief has no plan to create a minimum wage that would apply in every country of the 28-nation bloc.

Laying out his priorities during a hearing by European lawmakers, Nicolas Schmit said Tuesday he will fight for the implementation of minimum standards aimed at tackling revenue disparities across the EU, but insisted minimum wages can’t be the same everywhere.

Schmit, who has been picked to take on the jobs portfolio in the next European Commission scheduled to take office on Nov. 1, said “by no means” he wants to create “a European frame for minimum wages.”

Schmit says a common minimum wage can’t be put in place across the bloc because of the different economic profiles of each member state but pledged to work on reducing the gaps.

“We need to work on a convergence,” said Schmit, a former Luxembourg employment minister. “If we create a framework for a minimum income, it will have an impact on all salaries, and it will also be useful in the fight against social dumping.”

Schmit also gave guarantees to well-off countries including Sweden or Denmark with no minimum wage scheme that they would not be forced into changing their model based on collective bargaining.

“We will not put this system in trouble (…), which provides for good wages in the countries where it applies,” said Schmit.

Among other priorities on his agenda, Schmit listed the right of platform workers, the digital transition, safety in the workplace as well as tackling discrimination and reducing poverty.

“Child poverty is the worst thing, it is destroying the future of these persons,” he said. “Being a poor child often means you will be a poor adult. It’s terrible for the individual, but it is also terrible for society.” 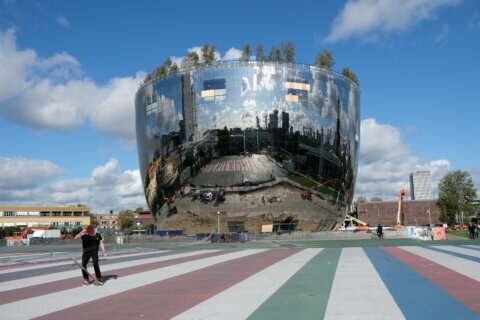 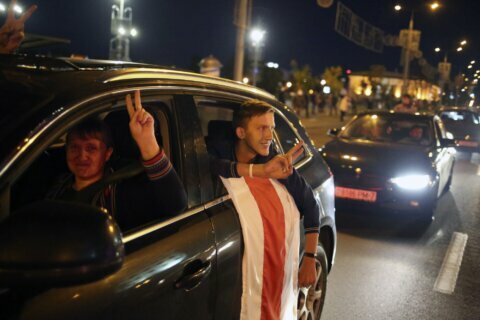