MADRID (AP) — Spain’s King Felipe VI has begun meeting political party leaders in the hope of choosing a candidate that can win parliament’s backing to form a government and avert a second national election this year.

The monarch met with smaller party leaders first Monday and will wrap up the talks Tuesday with caretaker Prime Minister Pedro Sánchez of the Socialist Party.

Sánchez, whose party holds 123 seats in the 350-member lower chamber, appears to be the best contender but he failed to earn parliament’s endorsement in July and has so far not been able to strike a deal for more support.

If no candidate can get a parliamentary majority, voters will be called to the polls in November. The deadline to form a government is Sept. 23. 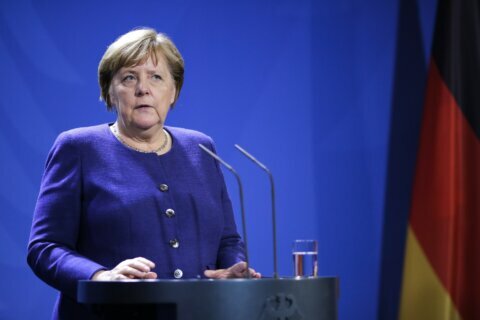