TUSAYAN, Ariz. (AP) — A man from the United Kingdom has died in a skydiving crash at a small Arizona…

TUSAYAN, Ariz. (AP) — A man from the United Kingdom has died in a skydiving crash at a small Arizona airport near Grand Canyon National Park, authorities said.

Coconino County sheriff’s officials, who identified the man Tuesday as 55-year-old Christopher Swales, got a call Sunday about two men injured after skydiving in tandem.

Deputies said they found Swales unconscious on the ground at Grand Canyon National Park Airport, and he later died at a hospital. The other man, whose name hasn’t been released, suffered a broken leg.

The men encountered difficulties when approaching the landing area, and they were in free-fall before hitting the ground, authorities said. It’s not known how long they were falling.

Swales had purchased a package that included a tandem jump from Paragon Skydive, investigators said.

Calls to Paragon Skydive went to a voicemail message saying the company wasn’t available Tuesday and its message box was full.

The National Transportation Safety Board is investigating and didn’t immediately return a call seeking comment about Paragon’s safety record.

Coconino County sheriff’s officials said in a statement that “there are no indications that the incident is criminal in nature.” 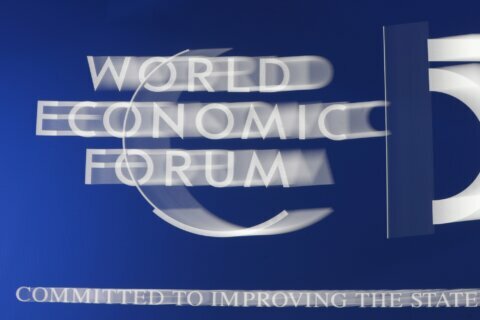 Davos: Hopes for digital tax breakthrough between US, France 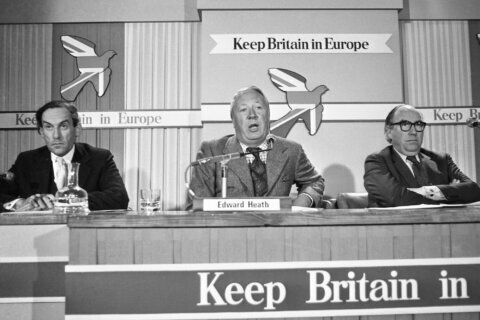 Britain’s EU Journey: When it signed up, 16 years late