HELSINKI (AP) — Police in Finland said two officers were shot and wounded early Sunday while on duty in the southern town of Porvoo.

Finland’s police chief, Seppo Kolehmainen, said one of the officers is seriously injured but in stable condition. The other was lightly injured and has been discharged from the hospital already.

The shooting took place shortly after midnight in an industrial area in Porvoo, about 50 kilometers (30 miles) northeast of Helsinki after police received a routine alert about undisclosed activity. When police arrived, they were fired upon, regional police chief Ari Karvonen told a news conference.

Police said that an attempted murder investigation was underway by the National Bureau of Investigation, with authorities looking for two male suspects and their possible accomplices.

A major search that included heavily-armed officers and helicopters was launched soon after the shooting. Pending the investigation, police said they wouldn’t comment further on the suspects or motive.

It is rare for police officers to be targeted in this way in Finland, a nation of 5.5 million where police have traditionally enjoyed high levels of respect. Kolehmainen said police had recorded only two such cases so far this year. 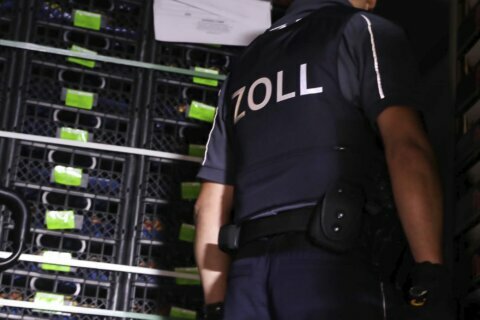 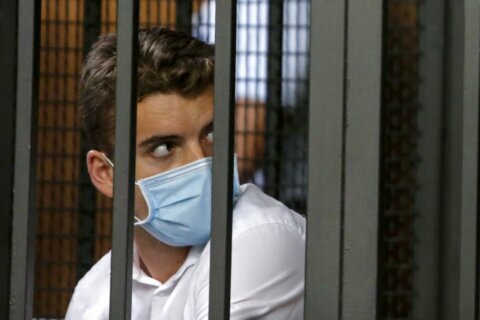 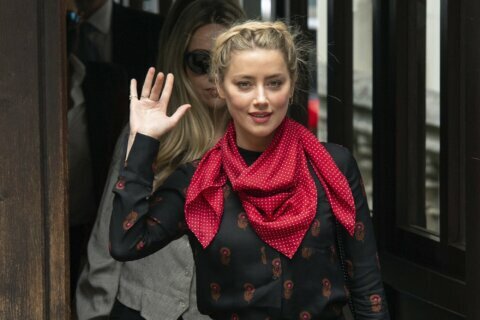