Thirty-seven countries including Russia, Saudi Arabia and others, mostly from southeast Asia, Africa and the Middle East, expressed their opposition to “politicizing human rights” in a letter Friday to the Human Rights Council office.

It was a show of the growing diplomatic clout that China can muster. The letter, obtained by The Associated Press, echoed China’s repeated defense of its “vocation education and training centers” for Uighurs, which critics call detention centers.

It came two days after 22 Western countries, in a similar letter, urged China to end mass arbitrary detentions and other violations against Muslims in China’s Western Xinjiang region. 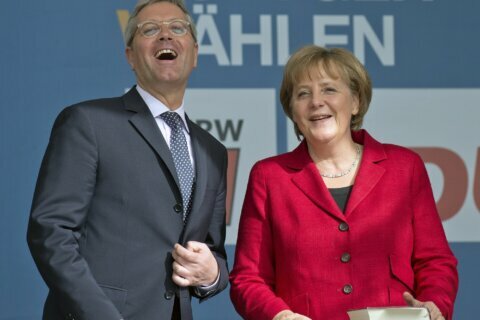 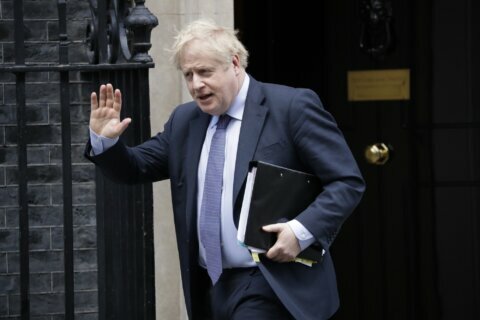