MOSCOW (AP) — About 1,500 people in Moscow have demonstrated against police abuse of power in the wake of a…

MOSCOW (AP) — About 1,500 people in Moscow have demonstrated against police abuse of power in the wake of a prominent Russian journalist’s arrest on drug-dealing charges that the government admitted days later had no basis.

Russian journalists and rights activists claimed before and after Golunov’s June 6 arrest that he was set up. They alleged Moscow police officers planted drugs on the journalist. Golunov’s lawyer says he was beaten in custody.

Russian authorities took the rare step Tuesday of saying the charges were a mistake and had been dropped. 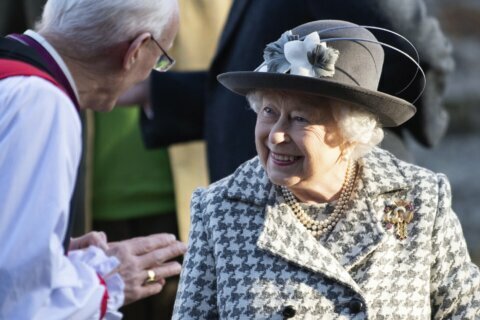 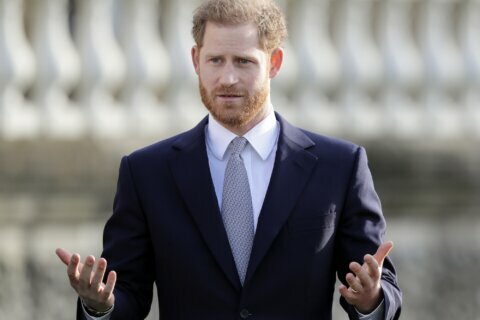