Europol calls for action to clamp down on ATM attacks

THE HAGUE, Netherlands (AP) — The European Union’s police agency is calling for concerted action across the continent to tackle attacks by criminal gangs targeting ATMs.

The Hague-based Europol is urging ATM operators to clamp down on the attacks and suggested less cash is left in the machines and making it traceable if stolen. It also wants security improved to make it tougher to break into ATMs, and increasing the risks for criminals by improving evidence sharing.

Europol says measures “should be adopted at the European level” to prevent a crackdown in one country driving criminals to more vulnerable countries. 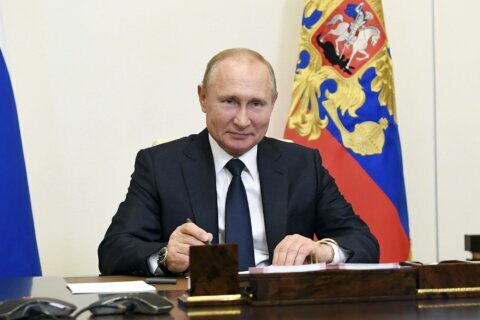 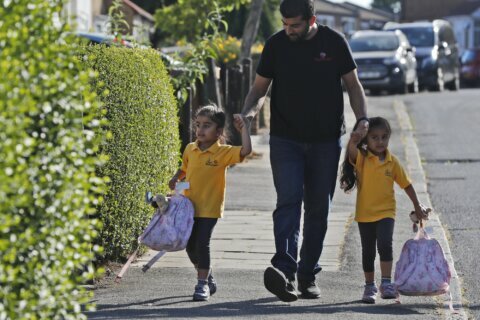 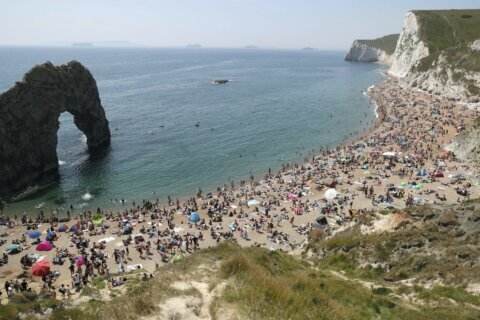