Ukraine’s new president has signed a decree dissolving the parliament and calling a snap election in two months.

Volodymyr Zelenskiy announced his intention to disband the legislature minutes after being sworn in Monday. His decree dissolving the Verkhovna Rada and setting early elections for July 21 was posted on the presidential website Tuesday.

The current parliament is dominated by allies of former Ukrainian President Petro Poroshenko, and Zelenskiy hopes to ride the wave of his electoral success to get his supporters into parliament.

An adviser to the new Ukrainian president says that he will sign a decree formally dissolving the parliament and calling snap elections within days.

Andriy Bohdan, adviser to Volodymyr Zelenskiy, said in televised remarks Tuesday that the president would send the decree in the coming days. He said he hopes that parliament would vote for changes to the electoral law before it is disbanded.

Moments after he was sworn into office, Zelenskiy dropped a bombshell when he said he is dissolving the parliament, dominated by allies of the former Ukrainian president. Zelenskiy sat down with political leaders Tuesday morning to discuss the dissolution.

Bohdan said the meeting with the lawmakers showed that they would be willing to adopt the electoral changes Zelenskiy has proposed. 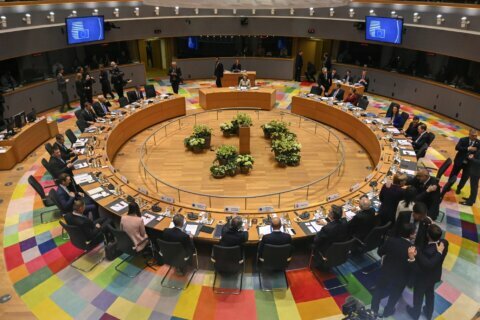 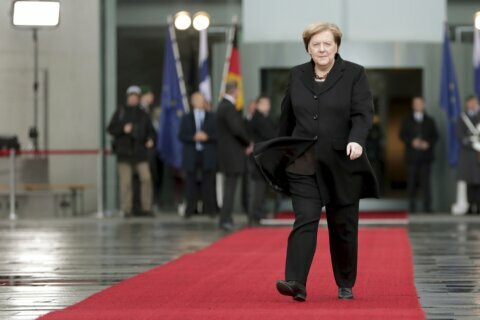 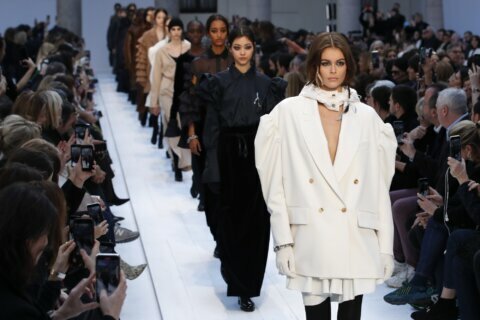