ATHENS, Greece (AP) — The Greek government has set July 7, a week later than expected, as the date for…

ATHENS, Greece (AP) — The Greek government has set July 7, a week later than expected, as the date for early parliamentary elections.

Government spokesman Dimitris Tzannakopoulos said Tuesday the decision was taken to not disrupt school-leavers’ university entry exams that would have been affected by a June 30 date, the earliest allowed under Greece’s electoral system.

Tsipras announced after the European parliamentary vote Sunday that he would seek the dissolution of parliament after Greece’s second round of regional and municipal elections on June 2.

His left-wing Syriza party trailed opposition conservative New Democracy by 9.4 percentage points in the May 26 vote. 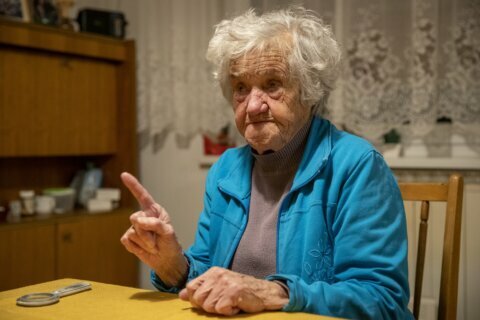 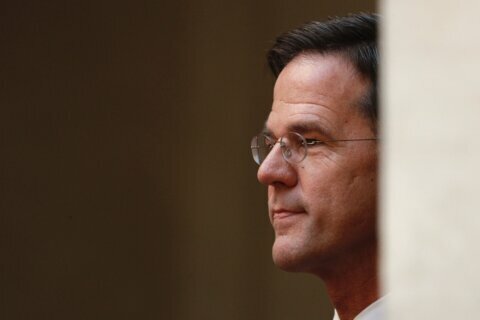 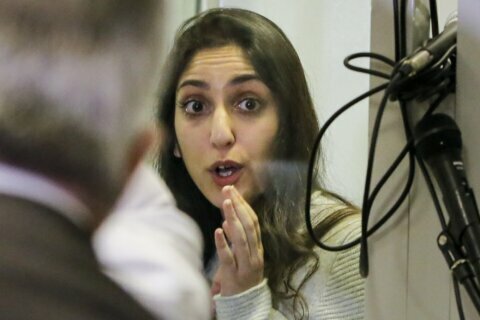