VIENNA (AP) — Austrian Chancellor Sebastian Kurz said Monday he is seeking the removal of the country’s interior minister over a video scandal that has rocked the Alpine nation in recent days.

The move, which must be approved by Austria’s president, is expected to trigger a walk-out of Interior Minister Herbert Kickl’s far-right Freedom Party from the coalition government.

Kurz, who became chancellor with help from the Freedom Party in 2017, said Austrians want clarity on the apparent influence-peddling scandal involving Kickl’s party and a purported Russian investor.

“I’m firmly convinced that what’s necessary now is total transparency and a completely and unbiased investigation,” he told reporters in Vienna.

Pledging to ensure stability over the coming months, Kurz said that if the Freedom Party leaves his government — as it has threatened to do — vacant positions would be filled with civil servants and technocrats until the next national elections, which are expected in September.

Kickl’s imminent removal follows the resignation on Saturday of Freedom Party leader Heinz-Christian Strache, who was also Austria’s vice chancellor, after two German newspapers published a damning video showing him pandering to a woman claiming to be a Russian tycoon’s niece at a boozy gathering in Ibiza two years ago.

In the video, Strache and party colleague Johann Gudenus are heard telling the woman that she can expect lucrative construction contracts if she buys an Austrian newspaper and supports the Freedom Party. Gudenus has quit as leader of the party’s parliamentary group and is leaving the party.

Kurz noted that at the time the video was shot, Kickl was general-secretary of the Freedom Party and therefore responsible for its financial conduct.

Kurz added that in conversations with Kickl and other Freedom Party officials following the video’s release, he “didn’t really have the feeling (they had) an awareness of the dimension of the whole issue.”

Strache’s resignation represents a setback for populist and nationalist forces as Europe heads into the final days of campaigning for the European Parliament elections, which run from Thursday through Sunday.

Kurz has endorsed a hard line on migration and public finances, and chose to ally with the Freedom Party after winning the 2017 election.

The 32-year-old, who is personally popular, said Saturday that “enough is enough” — a reference to a string of smaller scandals involving the Freedom Party that had plagued his government. In recent months, those have included a poem in a party newsletter comparing migrants to rats and questions over links to extreme-right groups.

Kickl, a longtime campaign mastermind of the Freedom Party, has drawn criticism over matters including a raid last year on Austria’s BVT spy agency, which opposition parties claimed was an attempt by the new government to purge domestic political enemies.

His party said he had done nothing wrong.

The Russian government, meanwhile, said it couldn’t comment on the video “because it has nothing to do with the Russian Federation, its president or the government.”

President Vladimir Putin’s spokesman, Dmitry Peskov, said of the woman in the Strache video that set off the crisis: “We don’t know who that woman is and whether she’s Russian or not.” 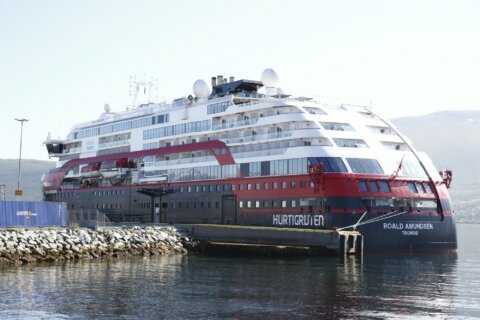 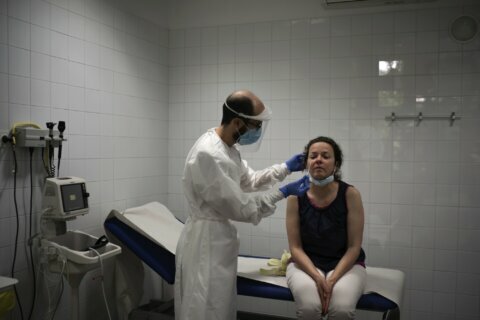