Iceland to keep hunting up to 2,130 whales over 5 years

REYKJAVIK, Iceland (AP) — Iceland’s whaling industry will be allowed to keep hunting whales for at least another five years, killing up to 2,130 baleen whales under a new quota issued by the government.

The five-year whaling policy was up for renewal when Fisheries Minister Kristjan Juliusson announced this week an annual quota of 209 fin whales and 217 minke whales for the next five years.

While many Icelanders support whale hunting, a growing number of businessmen and politicians are against it due to the North Atlantic island nation’s dependence on tourism.

Whaling, they say, is bad for business and poses a threat to the country’s reputation and the expanding international tourism that has become a mainstay of Iceland’s national economy.

“We risk damaging the tourism sector, our most important industry,” legislator Bjarkey Gunnarsdottir said, referring to the international criticism and diplomatic pressure that Iceland faces for allowing the commercial hunting of whales.

The Icelandic Travel Industry Association issued a statement Friday saying the government was damaging the nation’s “great interests” and the country’s reputation to benefit a small whaling sector that is struggling to sell its products.

“Their market for whale meat is Japan, Norway and the Republic of Palau,” the tourism statement said. “Our market is the entire globe.”

Iceland has four harpoon-equipped vessels, owned by three shipping companies reported to be running them at a loss or small profit. Last year, the industry killed 5 minke whales and 145 fin whales, according to the Directorate of Fisheries.

Since commercial whale hunting resumed in Iceland in 2006, whaling companies have never killed their full quota. As a result, it’s considered unlikely that all 2,130 whales will be killed under this policy.

The International Whaling Commission imposed a ban on commercial whaling in the 1980s due to dwindling stocks. Japan in December said it was pulling out of the IWC due to its disagreement with that policy. Iceland is still a member of the IWC. 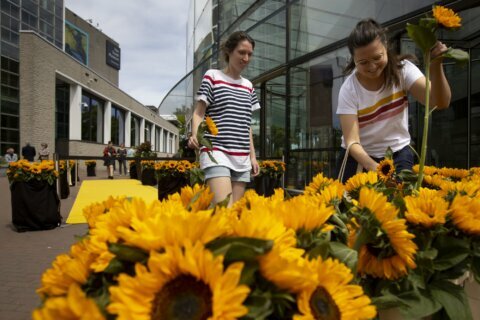 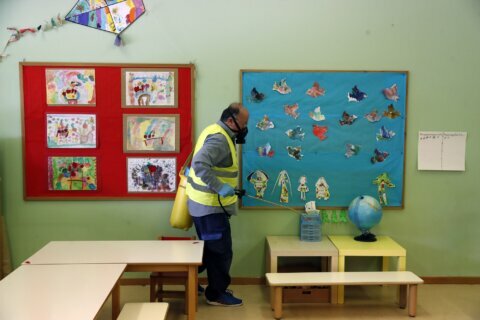