Greek baker who gave bread to arriving refugees dies at 77

ATHENS, Greece (AP) — Dionissis Arvanitakis, a Greek baker who provided free bread to refugees who arrived on a Greek island, has died of unspecified causes. He was 77.

European Commission President Jean-Claude Juncker released a statement Sunday expressing his respect “for an exemplary European citizen” who showed “rare generosity and sensitivity towards the hundreds of unfortunate immigrants.”

Juncker said: “My Europe is the one Dionissis Arvanitakis symbolized.”

Raised in a poor family of 10, Arvanitakis emigrated to Australia at age 16 and eventually returned to Greece, settling on the island of Kos in 1970. He opened a bakery with his savings.

Arvanitakis said at the time: “I know what it feels like to have nothing.” 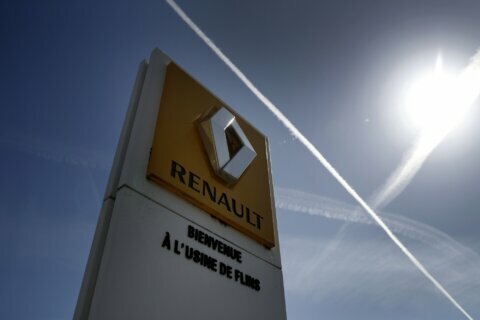 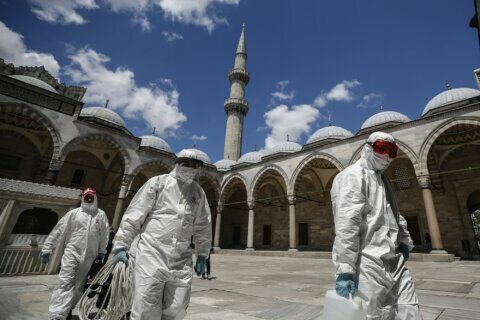 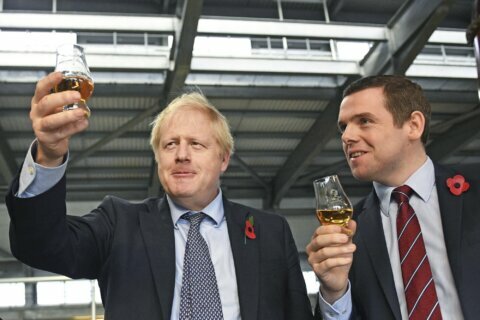