MINSK, Belarus (AP) — A Ukrainian court on Thursday sentenced former President Viktor Yanukovych in absentia to 13 years in prison after finding him guilty of treason and helping Russian aggression.

There was no immediate reaction from Yanukovych to the decision by a court in Kiev, the Ukrainian capital.

Yanukovych fled to Russia after being forced from power by massive protests in February 2014. The demonstrations were sparked by Yanukovych’s decision to abruptly spike an association agreement with the European Union in favor of close ties with Russia.

Shortly after he fled, Moscow annexed Ukraine’s Crimean Peninsula, using a request by Yanukovych as one of the legal arguments to justify the occupation.

Russia also has backed a separatist insurgency in eastern Ukraine, where fighting has killed more than 10,000 people since April 2014.

Yanukovych, who has lived in Russia since fleeing Ukraine, has acknowledged he sent a letter to Putin asking for military assistance, but claimed it not an official invitation for boots on the ground.

Russian President Vladimir Putin has denounced the protests that removed Yanukovych from office as a Western-backed coup and scathingly criticized Yanukovych for lacking the guts to crush them.

Earlier in the trial, Yanukovych testified via video link from Moscow. His lawyers have said that the former president would not be able to follow the verdict because he is in hospital after sustaining injuries on a Moscow tennis court in November.

Yanukovych’s lawyers said that the verdict was delivered under government pressure and noted that the court failed to question many witnesses on the defense side. They said they would appeal.

Prosecutors had asked the court to sentence Yanukovych to 15 years in prison. 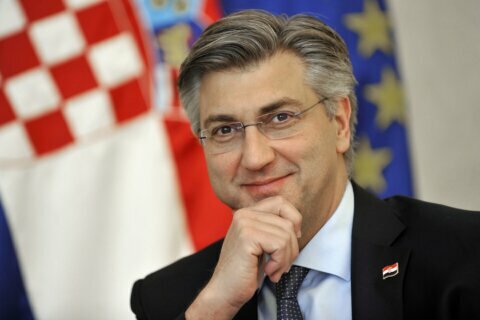 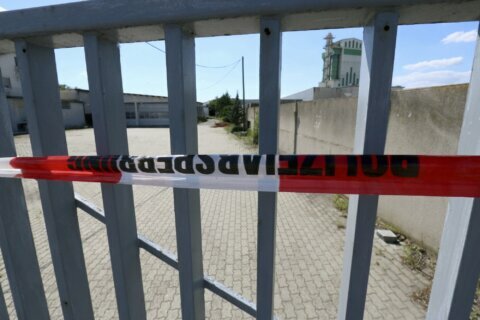 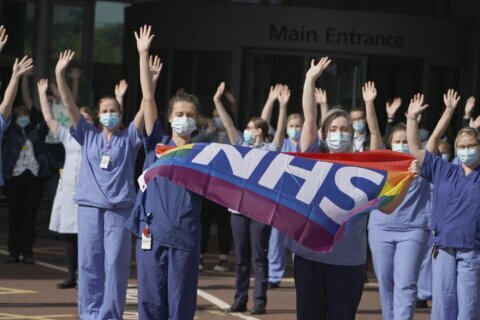