NEW YORK (AP) — Rapper and actor Common has made his Broadway debut in the play “Between Riverside and Crazy” and what he sees from the stage is something he never imagined: a multi-cultural audience hanging on to every word.

“It really expresses New York. It captures New York life, human beings. No one is all good. no one is all bad. But in New York you see the blend and integration of so many different types of people and nationalities. And it’s just natural,” he said Monday at the play’s official opening.

The Pulitzer Prize-winning play by Stephen Adly Guirgis stars Stephen McKinley Henderson, who plays a former New York City police officer whose 30-year career ended after being shot by a white rookie cop. Common plays his ex-con son struggling to do right by his father.

The goal for Common was presenting the character as a “whole person” and not someone discarded by society because he was behind bars or an addict. “That’s not all he is. Junior loves his father. He loves his mother. He actually aspires to do something,” Common said.

Henderson’s character is dealing with a myriad of issues, including the threat of losing his coveted rent-controlled apartment on Manhattan’s Upper West Side, his dwindling chances at a discrimination lawsuit against the city and the various occupants of his home.

Henderson calls it a New York story, and it’s replete with an inclusive cast.

Looking out from the stage each night, the veteran actor Henderson says he sees more diversity than he’s ever seen before.

Despite some early closures on Broadway this season — including “KPOP,” “Ain’t No Mo” and “Almost Famous” — Common sees progress when it comes to the shows that have come to Broadway since the pandemic, including his own.

“I believe it’s going to keep growing and getting better. I think we’re going to continue to get it,” he said. “I want to do my best to bring audiences also that are multicultural.” 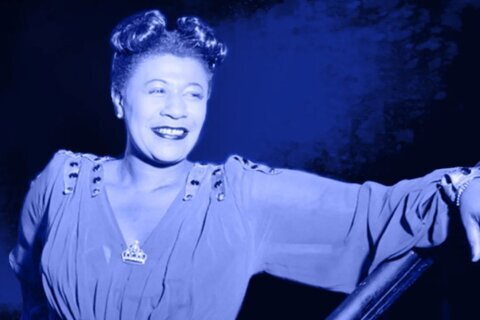 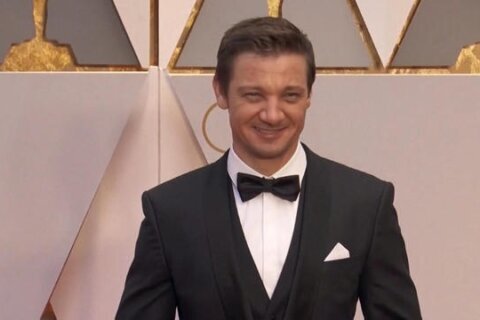