1. “It Starts With Us” by Colleen Hoover (Atria Books)

5. “It Ends With Us” by Colleen Hoover (Atria Books)

6. “The Boys from Biloxi” by John Grisham (Doubleday)

15. “The Philosophy of Modern Song” by Bob Dylan (Simon & Schuster)

18. “Reminders of Him” by Colleen Hoover (Avery)

23. “The Very Hungry Caterpillar Board Book” by Eric Carle (Philomel)

25. “ Harry Potter and the Order of the Phoenix: The Illustrated Edition” by J. K. Rowling; art by Jim Kay with Neil Packer 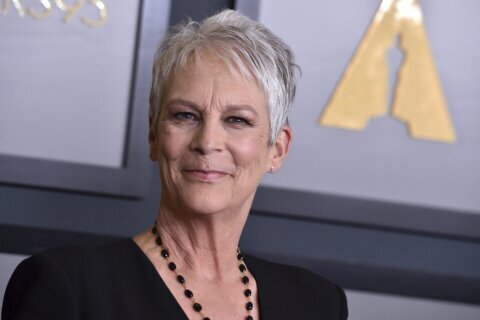