Season 23 of “The Voice” will welcome some new faces and say goodbye to the hit show’s longest-tenured coach.

Next season will be Blake Shelton’s last on the show, NBC revealed in a statement on Tuesday, and Chance the Rapper and former One Direction member Niall Horan are set to join as first-time coaches.

Kelly Clarkson will round out the coach lineup in the new season, set to debut next spring,

“I’ve been wrestling with this for a while and I’ve decided that it’s time for me to step away from ‘The Voice,'” Shelton said in a statement via the network. “This show has changed my life in every way for the better and it will always feel like home to me.”

Shelton gave a special shoutout to his wife Gwen Stefani, who he met on the show, also mentioning the “lifelong bonds” he shares with host Carson Daly “and every single one my fellow coaches over the years.”

Shelton has been a mainstay since the show’s inception in 2011, with eight wins under his belt. He has also coached 15 artists whose songs have hit #1 on the iTunes Top Songs chart.

Chance the Rapper, meanwhile, shared that he is “thrilled” to join the NBC competition series and is “excited to help other artists get to the next level and make the most of this life-changing experience.”

Shelton can currently be seen on Season 22 of “The Voice,” alongside fellow judges Stefani, Camila Cabello and John Legend. 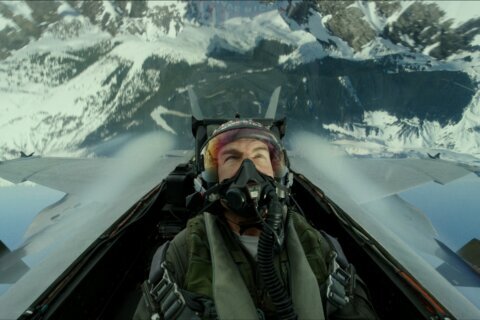 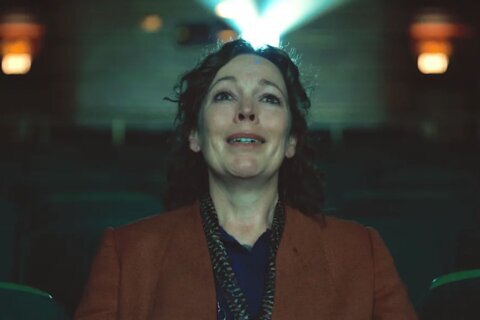