Retired sheriff and part time private detective Cork O’Connor is working the grill in his Aurora, Minnesota, restaurant when a stranger wanders in looking for help finding his wife, Delores, who has run off to have an affair with a Native American named Henry Meloux.

Cork agrees to lend a hand, but he sneaks a photo of the stranger because he knows the story is hooey. Fans of William Kent Krueger’s fine series featuring Cork, now in its 19th installment, know it’s hooey, too. After all, Henry, an Ojibwe healer who’s a regular in these novels, is at least 100 years old.

Cork rushes to Henry’s camp at the edge of the Boundary Waters wilderness and finds that Delores is indeed there. She came seeking Henry’s help with her troubled marriage and with her newfound interest in her native heritage. There, she’s in the process of getting a cleansing sweat under the guidance of Henry’s great niece Rainy, who is also Cork’s wife.

Dolores confirms that the man in the photo is not her husband, who, it seems, has mysteriously disappeared. So Cork heads back to Aurora to try to figure out what’s going on. Not long after, Henry senses imminent danger and leads Dolores and Rainy into the wilderness of deep woods and marshes.

When Cork returns to the camp, he find signs that others have searched the place, and that Dolores, Henry and Rainy are being tracked and hunted, so he heads into the wilderness to track the hunters.

For more than 300 pages, Krueger keeps shifting points of view. We follow Henry as he uses a century of experience as a woodsman to evade the men who are tracking them. We follow a team of mercenaries who are determined to find them, led by a skilled Native American tacker of their own. And we follow Cork, who grows increasingly fearful that he lacks the skill to save Dolores, Henry and Rainy. It soon becomes evident that not everyone will survive the ordeal in one piece.

Why the mercenaries are hunting Dolores, and how her missing husband figures into the story, remains a mystery until Krueger delivers an unexpected twist at the very end.

As usual in a Krueger novel, the prose is elegant, the landscape of Minnesota’s northeastern triangle is vividly portrayed, the character development is superb, and Henry’s Native American mysticism is treated with understanding and respect. 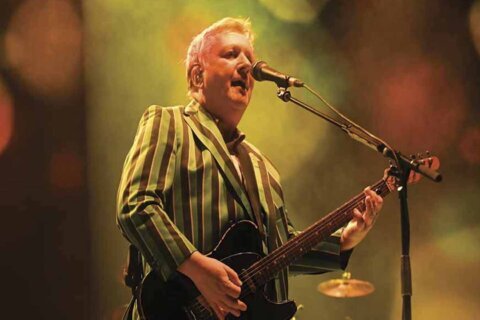 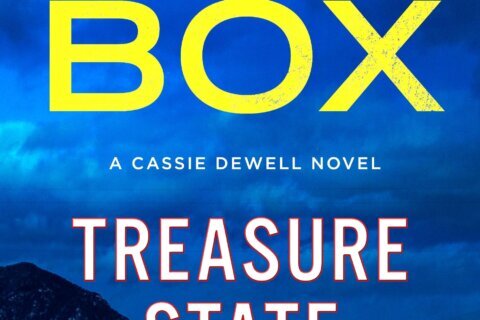