This year marks the centennial anniversary of F. W. Murnau’s “Nosferatu,” a long time for us humans but only a…
Listen now to WTOP News WTOP.com | Alexa | Google Home | WTOP App | 103.5 FM

This year marks the centennial anniversary of F. W. Murnau’s “Nosferatu,” a long time for us humans but only a blip for vampires.

If you were looking to celebrate the birthday of that silent classic, which still casts a long and ominous shadow over all vampires films that have followed, you could do it with what’s perhaps its exact opposite: the new Netflix action-comedy “Day Shift,” with Jamie Foxx as a San Fernando Valley vampire hunter.

“Day Shift,” which begins streaming Friday, has aims much closer to something like “Zombieland” than Murnau. Foxx plays Bud Jablonski, a working-class Los Angeles man and divorced father who cleans pools as a cover for his real job of hunting vampires. They seem to be especially populous in the San Fernando Valley, which may not be surprising to Californians but is about as far a departure you can get from the aristocratic, European origins of the genre. Plus, “What We Do in the Shadows” already has Staten Island covered.

“Day Shift” isn’t much interested in vampires, anyway. They’re mostly videogame-like cannon fodder for Bud, a veteran hunter who’s quite good at killing them but significantly worse at hiding his real occupation. He’s living on his own after his wife (Meagan Good), suspicious of his excuses, kicked him out. Now, she’s ready to move, with their 10-year-old daughter (Zion Broadnax), far away from Los Angeles unless Bud can come up with $10,000 in a week for school tuition and braces.

“Day Shift,” the directorial debut of former stuntman J.J. Perry and written by Tyler Tice and “Army of the Dead” scribe Shay Hatten, has placed a familiar tale — a down-and-out single father trying to prove his worth — into a vampire movie. There’s also a labor commentary somewhere in here with Bud, kicked out of the vampire hunter union, trying to get back in to secure higher rates for his kills.

But the union subplot is less to drive home a free-market point than to supply Bud a buddy-comedy partner. After another hunter, Big John (Snoop Dogg), helps Bud get back into the union, a union rep (Dave Franco) is assigned to monitor and ride along with Bud. As a suit-wearing, regulations sidekick terrified of vampires but thoroughly knowledgeable about them, Franco is a fine foil to Foxx.

There’s a this-is-barely-a-story feel to “Day Shift,” but not always unpleasantly so. The family plotline is as basic as it gets. The buddy comedy set-up — complete with banter about the “Twilight” saga — is likewise standard boilerplate. “Day Shift” might slot in somewhere around an OK “Buffy the Vampire Slayer” episode.

Yet the slapdash vibe of “Day Shift” has its charms. It’s built almost perfectly to be the kind of thing you might, after some scrolling, absentmindedly click to watch on Netflix and end of watching for its sheer watchability. That’s due largely to Foxx, whose comic timing remains sharp, and supporting players like Snoop and Peter Stormare who breeze in, as if purely for fun. Thinly sketched as it is, “Day Shift” has a retro vibe. Not, like, “Nosferatu”-retro, but more 1980s. Want to see Jamie Foxx shoot some vampires? Well, you’re in luck.

“Day Shift” a Focus Features release, is rated R by the Motion Picture Association of America for strong violence and gore, and language. Running time: 114 minutes. Two and half stars out of four. 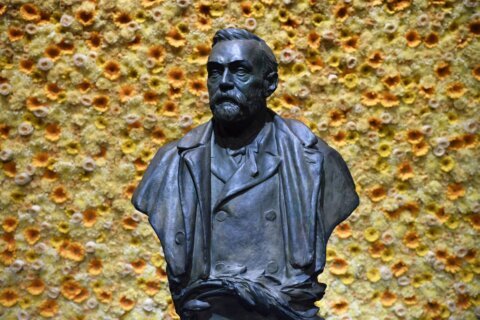 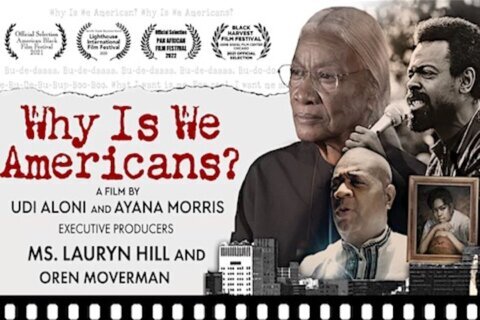 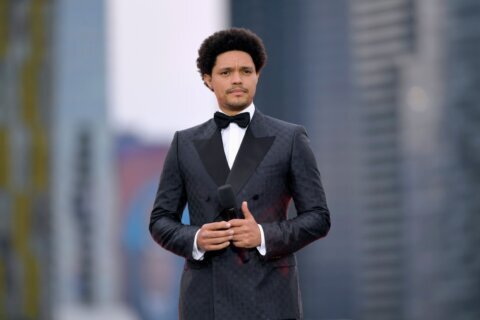