NBC says it found 11 instances of plagiarism in web articles

NEW YORK (AP) — NBC News said Monday that it had changed 11 articles written for its website over the past year after they were found to contain information taken from other news organizations without attribution.

The reporter involved, Teaganne Finn, is “no longer employed with the company,” a spokesman said Monday.

NBC News informed readers in an editor’s note posted Monday. Separate notes were placed on each of the stories to say the plagiarized information, in each case background material not central to the article, had been removed from the pieces.

For example, a Feb. 8 story about child tax credit negotiations in Congress contained information about child tax payments and Sen. Joe Manchin’s opposition to a proposal that “were not properly attributed to their original source and did not meet our standards for original material,” NBC said.

NBC News discovered the plagiarism during a review of the reporter’s work and had not been tipped by an outside source, the spokesman said. 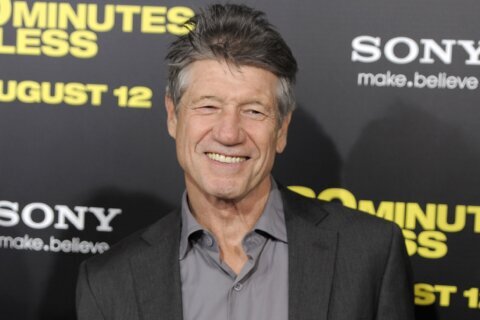