6. Unthinkable by Jamie Raskin, narrated by the author (HarperAudio)

9. The Art of War by Sun Tzu, narrated by Aidan Gillen (Audible Studios) 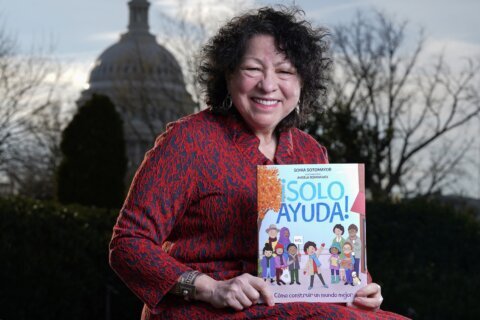 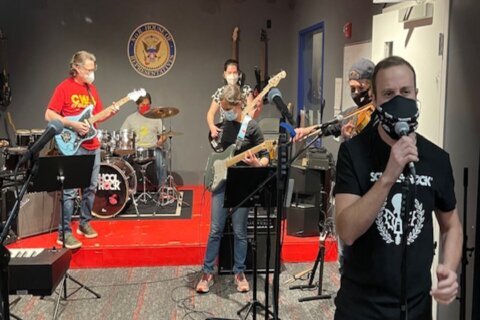