5. The Storyteller by Dave Grohl, narrated by the author (HarperAudio)

6. If You Tell by Gregg Olsen, narrated by Karen Peakes (Brilliance Audio)

7. Migraine by Maria Konnikova, narrated by the author (Audible Originals)

9. 48 Laws of Power by Robert Greene, narrated by Richard Poe (HighBridge, a Division of Recorded Books)

6. The Judge’s List by John Grisham, narrated by Mary-Louise Parker and the author (Random House Audio)

7. The One Night by Meghan Quinn, narrated by Teddy Hamilton and Laurie West (Brilliance Audio)

9. There’s Something About Merry by Codi Hall, performed by CJ Bloom and Lee Samuels (Audible Originals)

10. The Eye of the World by Robert Jordan, narrated by Kate Reading and Michael Kramer (Macmillan Audio) 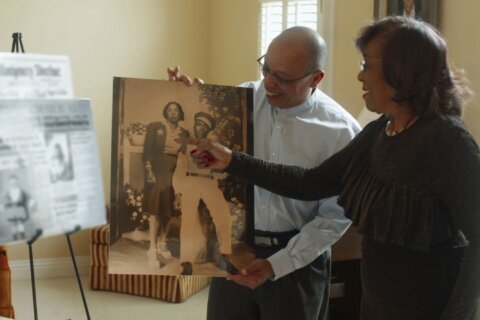