NEW YORK (AP) — Neil deGrasse Tyson has a new publisher and high ambitions for his next book.

Henry Holt and Company announced Thursday that the celebrated commentator and best-selling author will release “Starry Messenger: Cosmic Perspectives on Civilization” next fall. The astrophysicist says that “Starry Messenger,” a call for science, exploration and rational thought as paths to a better life on Earth, may be his “most important.”

“As a scientist I could not sit idly by and watch the irrationalities of the world dismantle civilization, knowing that a dose of sensibility — a cosmic perspective in our collective thinking can save us from ourselves,” he said in a statement.

Previous books by Tyson, host of the National Geographic series “StarTalk” and director of New York’s Hayden Planetarium, include “Welcome to the Universe” and “Astrophysics for People in a Hurry.” The upcoming book marks the first time that Tyson, who has released books with W.W. Norton and Company and Princeton University Press among others, has worked with Holt. Next fall, Norton will release an updated paperback edition of the 2004 publication “Origins: Fourteen Billion Years of Cosmic Evolution,” which Tyson co-wrote with Donald Goldsmith. 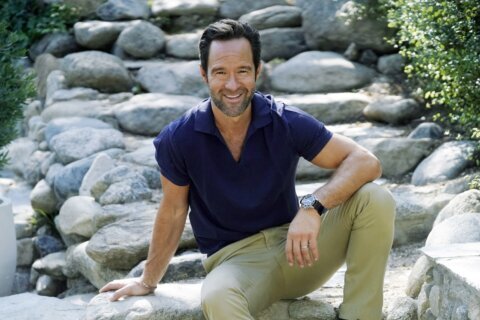 Chris Diamantopoulos builds a hot career, on screen and off 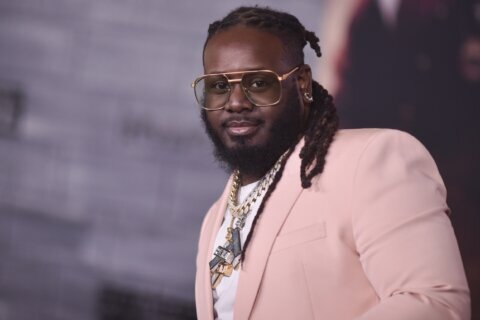