NASHVILLE, Tenn. (AP) — Bluegrass musician and singer Sonny Osborne, whose fast banjo licks turned “Rocky Top” into a hit with The Osborne Brothers, has died. He was 84.

Alison Brown, a Grammy-winning banjo player, told The Tennessean that Osborne died on Sunday. His death was first announced on the website Bluegrass Today, where Osborne was a columnist.

With his older brother, Bobby, who sang and played the mandolin, the bluegrass legends were inducted into the Grand Ole Opry, won a CMA Award and help popularize and modernize the genre.

“Rocky Top,” written by songwriting couple Felice and Boudleaux Bryant, was released in 1967, but they had no idea how big the song would become. It became an anthem for the University of Tennessee-Knoxville football team and became one of the official state songs of Tennessee.

“At one time we would open the show with it and then play it again at the end,” Osborne told The Tennessean in 2017. “It was phenomenal, that song. We went to Japan, Sweden, Germany — you’d go anywhere and they’d know ‘Rocky Top.’ It put our name out in front. And it stayed there a long time.”

Osborne has also been credited as an innovator in the genre, using double banjos and six-string banjos on stage and in recordings. The Osborne Brothers also pushed boundaries, using electric guitars and drums, playing on college campuses and even the White House. They also changed up the normal harmony sound by having Bobby Osborne sing high lead in his tenor voice, with Sonny singing baritone and a third interchangeable singer on low tenor, creating a signature stacked vocal style.

Other songs they were known for include “Ruby Are You Mad” and “Tennessee Hound Dog.” 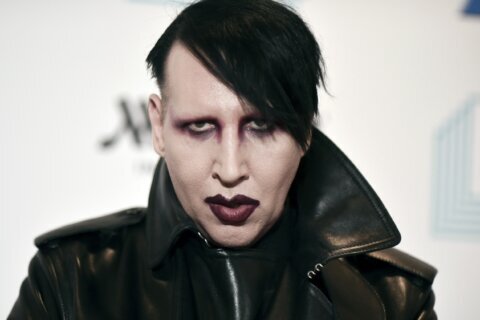