BOSTON (AP) — The book of Official Baseball Rules covers a lot of ground in its nearly 200 pages.

Even the plays nobody has seen before.

Umpires didn’t have to dig too deep to find a ruling for a bizarre bounce in Sunday’s Red Sox-Rays AL Division Series Game 3, when Kevin Kiermaier’s 13th-inning flyball kicked against Fenway Park’s short right field wall, skipped off outfielder Hunter Renfroe and flew right back over the barrier and into the bullpens.

Tampa Bay thought Yandy Díaz had scored easily from first base for a 5-4 lead, but he was sent back to third after the umpires went to the headsets to aid in making a decision.

The apt rule was right there on page 23 or so.

Baseball Rule 5.05(a)(8) states: “Any bounding fair ball is deflected by the fielder into the stands, or over or under a fence on fair or foul territory, in which case the batter and all runners shall be entitled to advance two bases.”

That put Díaz at third, Kiermiaer at second and the Rays out of luck. Mike Zunino struck out the next at-bat to end the inning, and Boston’s Christian Vázquez hit a two-run, walk-off homer in the bottom of the 13th of a 6-4 Red Sox win.

“I was speechless,” said center fielder Kiké Hernandez, who had come over to back up Renfroe. “I don’t know if you guys have seen that before. I’ve never seen that before in my life.”

Fans have already begun clamoring for a rewrite of the rule, perhaps to give umpires discretion to place runners where it makes sense. Díaz was halfway between second and third when the ball landed and would have scored without even drawing a throw.

Umpire crew chief Sam Holbrook isn’t among those eager to see a change.

“I like it,” he said. “It’s cut and dried from an umpire’s standpoint. It’s been that way ever since I came in the game. I don’t see any need to change it.” 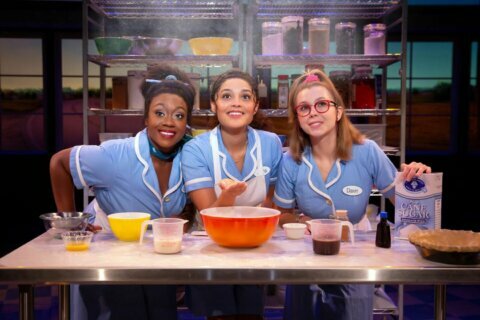 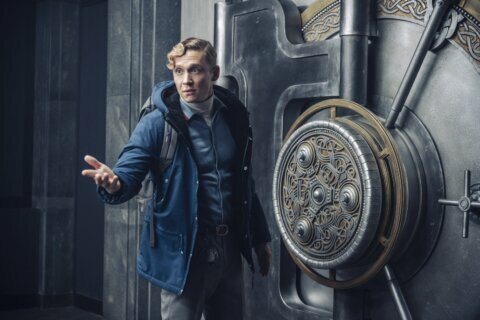