7. Based on a True Story by Norm Macdonald, narrated by the author and Tim O’Halloran (Random House Audio)

8. Right Behind Her by Melinda Leigh, narrated by Christina Traister (Brilliance Audio)

10. The Last Thing He Told Me by Laura Dave, narrated by Rebecca Lowman (Simon & Schuster Audio) 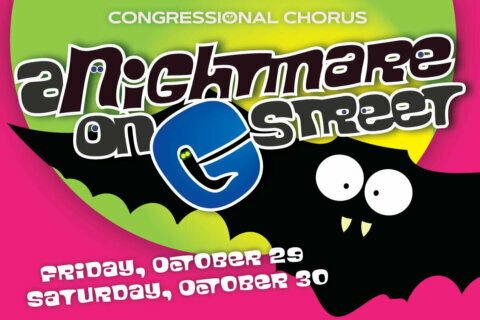 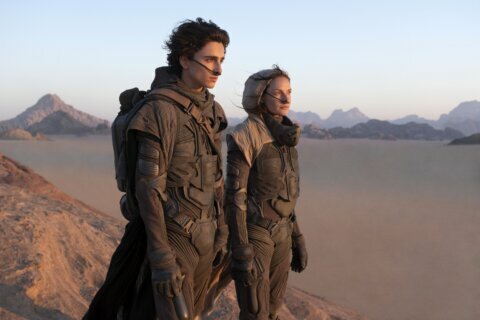 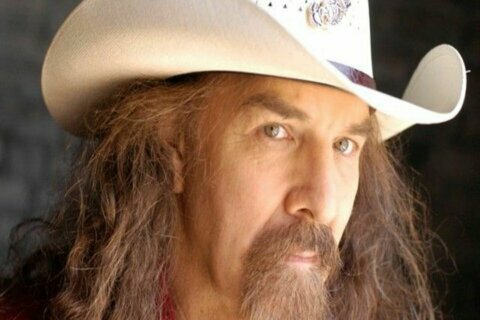