Beauty mogul and socialite Kylie Jenner announced Tuesday on Instagram that she is pregnant with her second child. The 24-year-old is already a mother to 3-year-old Stormi Webster.
Listen now to WTOP News WTOP.com | Alexa | Google Home | WTOP App | 103.5 FM

Beauty mogul and socialite Kylie Jenner announced Tuesday on Instagram that she is pregnant with her second child. The 24-year-old is already a mother to 3-year-old Stormi Webster.

The minute and a half-long Instagram video — which is captioned with a heart emoji, a pregnant belly emoji, and @travisscott — begins with what appears to be a positive pregnancy test. It then shows her and boyfriend Travis Scott, 30, taking their daughter to the doctor’s office for Jenner’s ultrasound.

Also featured is what appears to be the moment Kylie tells her mother, Kris Jenner, she is pregnant. Webster gives her grandmother an envelope with photos of an ultrasound.

“Stormi! We’re going to have a baby,” Kris Jenner says to her granddaughter. “This is one of the happiest days of my life.”

The video includes clips of Jenner’s stomach, as well as what appear to be scenes from the star’s 24th birthday, which was on August 10.

No other details were released.

ETonline reported last month that Jenner was pregnant, with one source telling them at the time that she “loves being pregnant and enjoyed her last pregnancy out of the public eye.”

Jenner did not announce she was pregnant with Webster until after she had given birth in February 2018. 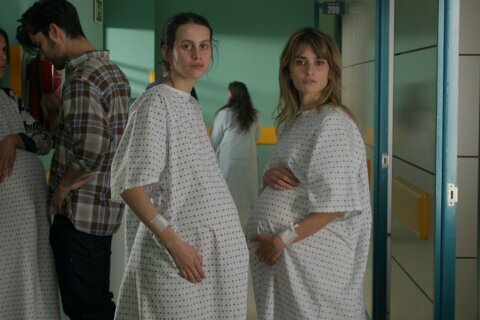 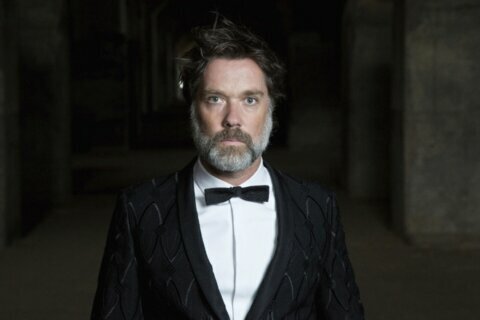