In new book, Hayley Mills looks back on her Hollywood start

NEW YORK (AP) — Not everyone who works for a big company gets face time with their so-called big boss. Former child star Hayley Mills, whose most memorable roles include the happy-go-lucky orphan in “Pollyanna” and as both savvy twins hoping to mend their family in “The Parent Trap,” called the filmmaking icon Walt Disney her boss for seven years when she was under contract with the studio.

“He was very present,” recalled Mills, now 75, from her home in London. Mills says one memory in particular stood out: When she arrived in Hollywood to film “Pollyanna,” Disney personally picked her whole family up in his car and drove them to Disneyland. “We stayed there over the weekend and he took us everywhere. We went on the rides with him. He probably had been on all the rides 100 times.”

Mills writes about her Hollywood experience in the new book, “Forever Young: A Memoir.” She reveals that she struggled in her teen years with her self-esteem, dieted excessively and partied with the Beatles. Mills says she wanted to write about her younger years because she finds people’s origin stories the most interesting.

AP: You got to act alongside your father quite a bit and be directed by him. It must have been so special to work so closely with your dad, Sir John Mills.

Mills: I was really lucky. The first film I ever did was called “Tiger Bay.” And I had a lot of scenes with him in that movie. It was much easier working with him as an actor because I was the character, but my dad was watching me. And it was fine until it came to playing love scenes. I found it quite difficult in the beginning to kiss actor Ian McShane (in the film “Sky West and Crooked”) in front of the camera, with my father 4 inches away from me.

AP: Also, you write about how you were the last person to win a Juvenile Oscar (for 1960’s “Pollyanna.”)

Mills: It was a little statuette. And it wasn’t very big, all of 6, 7 inches. It was very dainty and sweet. And after they gave it to me, they got rid of the whole thing. And from then on, they gave any child actor a full-sized Oscar. So Jodie Foster, Tatum O’Neal, they got the full monty. But I love my little Oscar.

AP: Does it surprise you how much people still love “The Parent Trap”?

Mills: It actually doesn’t. It was a very well-made film and a cast with wonderful actors. It was an extremely good script and it was about something important. It was about children taking charge of trying to sort out the terrible mess that the grown-ups made. When it came out, divorce was just starting to be available. It wasn’t easy to get a divorce before that. When I went to my boarding school, there was one girl whose parents were divorced. And she was so unhappy and ashamed about that fact that she pretended that her father had actually died. And then he turned up and we realized he wasn’t dead at all. So, you know, it was a very timely film

AP: Do you recall ever getting confused on set, like, “OK, which twin am I supposed to be right now? Susan or Sharon?”

Mills: Oh, every day. That’s why my accent sort of wavers a bit. And, of course, when they both had the same hairstyle, similar clothes, it made it a little bit easier, but it was confusing because all day, I would be changing clothes and wigs. 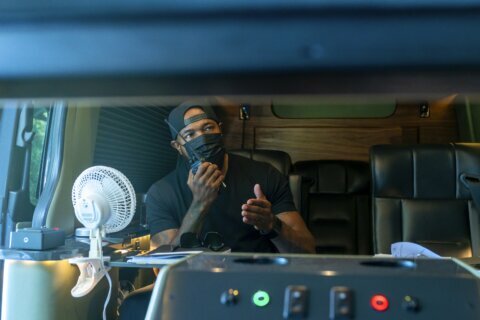 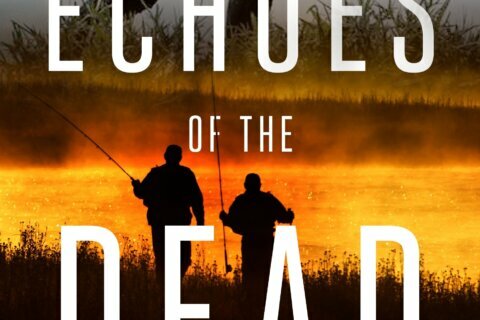 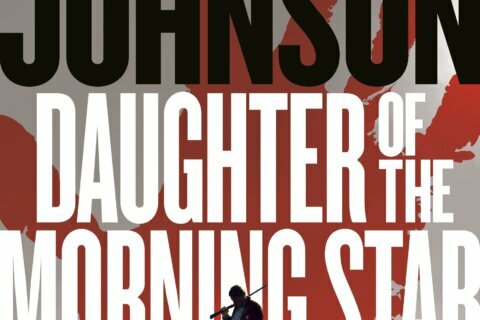